by: Sean Colleli - posted: 6/8/2010 5:39:00 PM
More On: Super Scribblenauts
Scribblenauts took last year's E3 by storm, and although some control issues kept it from reaching its full potential the creative game still sold well enough to get a sequel. That sequel, Super Scribblenauts, will be getting a lot of attention at E3 next week, and to build he anticipation 5th Cell has released this piece of artwork. It contains a few of the thousands of things you can spawn in the game, now with adjective modifiers. From the looks of it this sequel will surpass the original in every conceivable way. 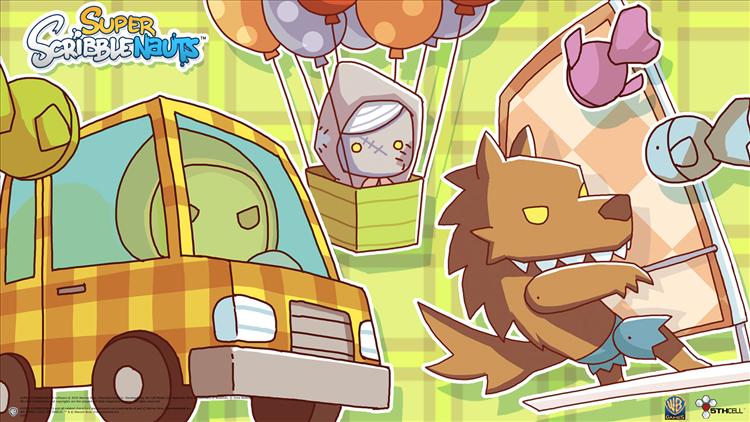