Contra is back, sort of

by: Jeremy - posted: 6/4/2010 9:20:00 AM
More On: Hard Corps Uprising
Contra is making its triumphant return to the consoles... sort of... not really. Hard Corps Uprising has been announced as being in development by Arc System Works and will be published by Konami. The new game will be distributed digitally on both the PlayStation Network and the Xbox Live Arcade according to IGN.

The game is being developed as a direct sequel to the classic Genesis game, Contra: Hard Corps. While the game is a sequel, the Contra moniker is being dropped. I am not sure that I understand why they would choose to drop such a well-known name as Contra, but perhaps it is to eliminate any pre-existing expectations people have about the name. Regardless of the new developer, you can expect tons of over the top weapons and screen-filling bosses as well as an incredible difficulty level.

Hard Corps Uprising is expected to be fully exposed at E3 2010. 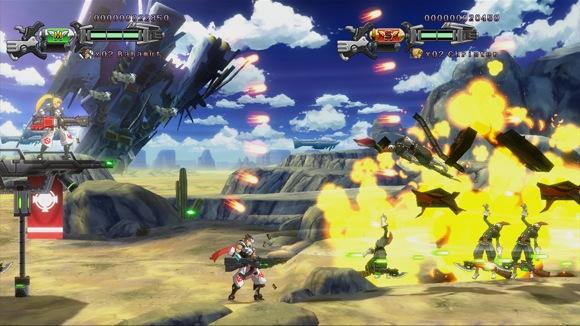