USA Today has a preview of their time with the game and besides the admission of co-op in the Black Ops, you'll be taking part in the story of at least two main characters, a staple it seems after Modern Warfare. Treyarch also had in a former Soviet special forces operative to help with the game.

New to the series will be a way to change the ammo type for your weapon. Demonstrated was a crossbow that fired a regular bolt as well as a one with an explosive tip. They also talk about riding in an SR-71 Blackbird, which has been retired since 1998. 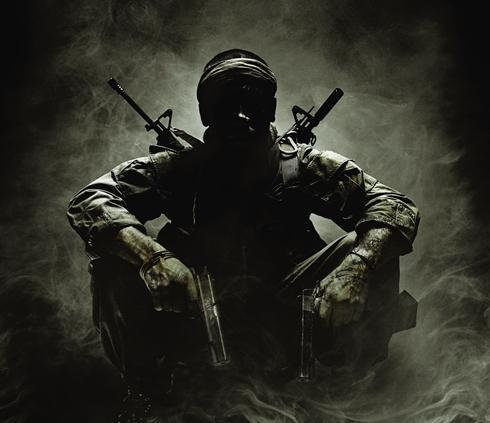