by: Jeremy - posted: 1/8/2010 1:13:00 PM
More On: Xbox Live Arcade Darwinia+
After being teased and toyed with for the better part of the past two years, gamers can now rest assured that Introversion's Darwinia+ is complete and has passed the certification process.  The developer reported the completion of the project on their official website.  The XBLA version of the combine will combine both the original title and its multiplayer counterpart, Multiwinia, into one title.  The title is on deck to be released on the Xbox Live martketplace in the coming months. 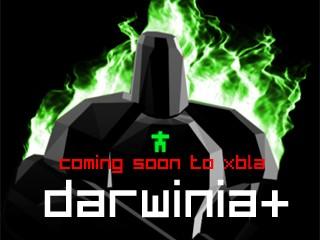