by: John - posted: 9/3/2009 9:31:00 AM
More On: PLAYSTATION 3
A long, long time ago when I first picked up my PlayStation 3, I used the Sony credit card which netted me a $100 off of my first purchase. So, I got the initial batches of the console at a nice reduced rate which was easy to do since the  $100 credit was taken off my credit card in the first 30 days. I wouldn't have bought the PS3 back then if it wasn't for the extra Benjamin being taken off the price.

Well, that deal is back and now you can nab a PS3 slim version for $199. Of course you have to qualify for the credit card and such but I didn't have to go through the Sony store as I was able to go to my local Wal-Mart to get the deal. You might be able to do the same thing as well. For those that really, really want the PS3 at an even bigger savings, *coughJakecough*, this might be the way to go. This is even cheaper than the 40GB refurb of the bigger PS3 posted yesterday. 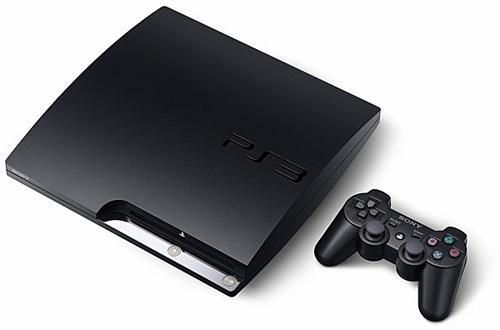