BioShock movie getting a new director

by: John - posted: 8/24/2009 6:11:00 AM
More On: BioShock
Pirates of the Caribbean director, Gore Verbinski, is off the project but Universal's still looking for someone to bring the BioShock movie to life. Gore couldn't commit to directing especially with the studio wanting to shoot overseas to take advantage of some tax credits and exchange rates. The movie's budget has become pretty large so the studio was finding ways to make it happen cheaper.

Juan Carlos Fresnadillo is in talks to sit in the chair though to do the movie. Juan directed 28 Weeks Later, which Chuck enjoyed. Take-Two still has final approval of the director so let's hope this one goes through and we see Rapture on the big screen in all its glory. 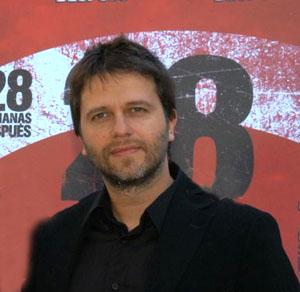