by: Chuck - posted: 4/29/2009 11:06:00 AM
More On: Red Steel 2
Ubi formally announced Red Steel 2 today and while it's not a surprise the inclusion of Wii MotionPlus should help fix a lot of the criticisms leveled at the first game.  The game will hit stores this Holiday season and I'm interested to see how the game plays at E3 this year.  More information will be available in the June issue of Nintendo Power magazine.

-Update: Here's the official site for the game. The style of the picture is similar to Kill Bill. 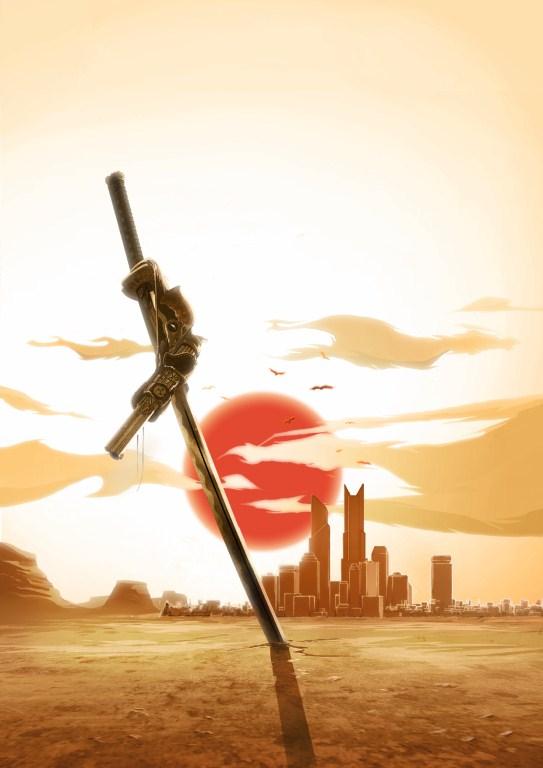 SAN FRANCISCO – April 29, 2009 – Today Ubisoft announced Red Steel 2, exclusively for the Wii(TM) system from Nintendo. Red Steel remains one of the most successful Wii titles and the only brand created specifically for the launch of the platform. Red Steel 2 is being developed by Ubisoft Paris and will be available for the 2009 holiday season.

Red Steel 2 returns with an artistic style and flair created just for Wii. Set in a desert-bound, high-tech metropolis, Red Steel 2 is a revolution in the action-fighting genre, taking full advantage of the capabilities of the Wii MotionPlus(TM) accessory. Your movements are faithfully replicated on-screen, putting the emphasis on swinging, shooting and fun! With the ability of the Wii MotionPlus to sense the strength of a swing, you will literally be able to make an impact on your adversaries through power and precision.

"Red Steel was a unique opportunity for Ubisoft to work in tandem with Nintendo to create a title exclusively for the launch of the Wii console," said Tony Key, senior vice president of sales and marketing US at Ubisoft. "Red Steel 2 is another milestone for the company as it is the first Ubisoft title with full Wii MotionPlus integration.”

Just as Red Steel broke ground as the only third-party brand created for the launch of the Wii, Red Steel 2 will be the must-have game of Holiday 2009 for those who wish to stretch their own capacities and fully experience a game that was built from the ground up to take advantage of the Wii MotionPlus.

More details on Red Steel 2 will be revealed in the June issue of Nintendo Power magazine. For more information on Red Steel 2, please visit www.redsteel2.com.

About Ubisoft:
Ubisoft is a leading producer, publisher and distributor of interactive entertainment products worldwide and has grown considerably through a strong and diversified line-up of products and partnerships. Ubisoft has teams in 28 countries and distributes games in more than 55 countries around the globe. It is committed to delivering high-quality, cutting-edge video game titles to consumers. For the 2008-09 fiscal year Ubisoft generated sales of €1,056 million euros. To learn more, please visit www.ubisoftgroup.com.