by: Chuck - posted: 3/23/2009 8:50:00 AM
More On: Max Payne 3
It looks like Marky Mark didn't kill the Max Payne franchise as Rockstar announced that they will be bringing Max Payne back this winter in Max Payne 3 which will be released for the PS3, Xbox 360, and PC.  The new game will feature a Max Payne that is " a few years older, more world-weary and cynical than ever" which should peg him at a solid 12 on the bitter/cynical scale.  John and I were fans of the first two games and I'm interested to see if Max is a little less verbose and angsty this time around but I somehow doubt that's the case. 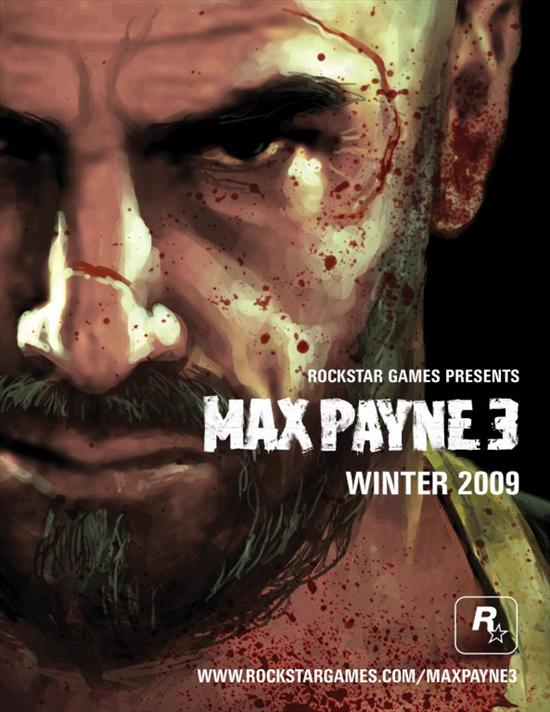 New York, NY – March 23, 2009 – Rockstar Games, a publishing label of Take-Two Interactive Software, Inc. (NASDAQ: TTWO), is proud to announce that Max Payne 3 is currently in development and scheduled for a winter 2009 release on the Xbox 360® video game and entertainment system from Microsoft, PLAYSTATION®3 computer entertainment system and PC. Developed by Rockstar Vancouver, Max Payne 3 tells the story of a retired police detective embroiled in a world of corruption, turmoil and intense violence.

The award-winning Max Payne franchise put players in the role of Max Payne, a hard-boiled New York City detective with a penchant for violence, out to avenge the death of his family. The latest installment delivers more of the classic elements and hyper-intense action that fans have come to love, while moving the story of Max in a new direction.

"We’re starting a new chapter of Max's life with this game," said Sam Houser, Founder of Rockstar Games. "This is Max as we’ve never seen him before, a few years older, more world-weary and cynical than ever. We experience the downward spiral of his life after the events of Max Payne 2 and witness his last chance for salvation."

Since leaving the NYPD and New York itself behind, Max has drifted from bad to worse. Double-crossed and a long way from home, Max is now trapped in a city full of violence and bloodshed, using his weapons and instincts in a desperate search for the truth and a way out.