by: Dan - posted: 1/31/2009 12:15:00 PM
More On: Grand Theft Auto 4: The Lost and Damned
Yesterday, Rockstar decided to introduce us to a few of the new people that we will meet around Liberty City when Grand Theft Auto IV: The Lost and the Damned episodic content for the Xbox 360 becomes available on February 17th. The first is a video of Johnny Klebitz, VP of The Lost Motorcycle Club. Guy looks like someone you wouldn't mind taking home to meet your mom. Well, maybe that is if you were Ashley, the burnout party girl that looks like she could be in line to score a gig playing a dead hooker on an episode of CSI. Anyways, check out Johnny, Ashley and the six new screenshots, and remember that we are less than a month from getting our hands on the new content. 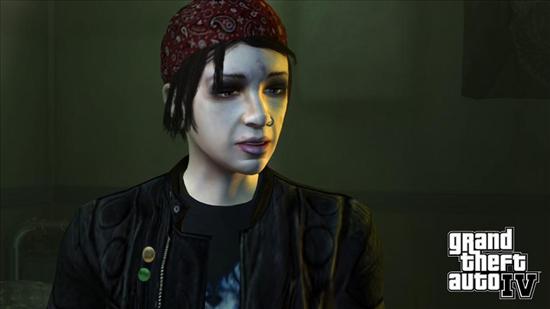