What We're Playing, and: A Question of Blame

by: Randy - posted: 12/19/2008 12:00:00 AM
More On: What we're playing
Last week was a rough week for video gamers, and I'm not just referring to the Great Sony Home Debacle of '08.  Rather, the FCC denounced World of Warcraft for allegedly increasing college dropout rates, while employers were screening interviewees with WoW listed in their hobbies; then conservative author Bill Croke blamed the "video game generation" for wildlife "thrill kills."

So this week we're asking you, the GamingNexus faithful (and lurkers alike), What's the closest you've come to committing a crime (or engaging in some other ruinous behavior) that you could spuriously accuse video games for causing?  I think you'll be pleasantly surprised by our sense of whimsy.
While no one wants to pile incriminating evidence at their own feet, maybe you'll remember a particular instance that could've landed you on the wrong side of the law.  What's something you did that could potentially prove the FCC right about their miguided assumptions regarding video gamers?  It's time to divulge those secrets.  They're safe with us, here on the internet.


[Pictured:  The Asari that Nathan Murray had (alleged) sexual relations with] 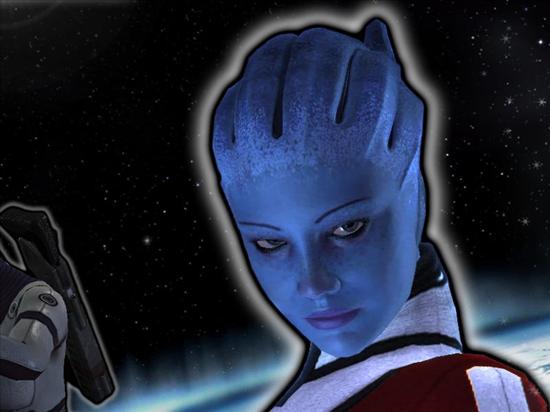