What we're playing now, and -- What was the first game you fell in love with?

by: Randy - posted: 12/11/2008 10:36:00 PM
More On: What we're playing
This week we're asking you, the Gaming Nexus faithful (and lurkers alike), What was the first game you fell in love with?  Our staff reminisces on the warm-fuzzy times, Sean Colleli is still stuck on the subsequent heartaches, while Ben Berry interprets "first love" in a far more promiscuous light.  We also list our current love affairs.
What was the first game you fell in love with?  Dig laboriously through your heart-warmed or heartbroken memories and tell us what happened.  We'll listen.  We'll understand.  And while it's not proper to kiss and tell, go ahead and spill the details on what your current fling is -- be it a long-time love affair, or a one-night stand. 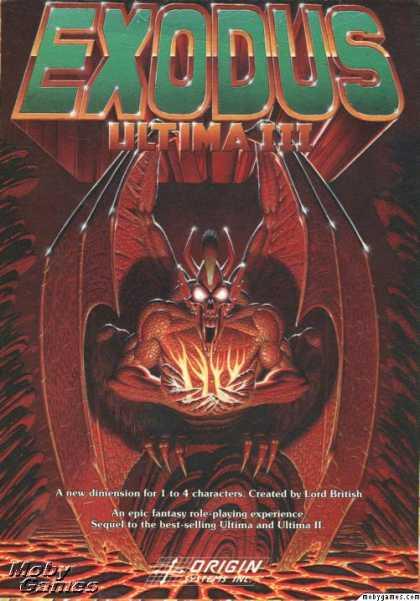