There's "A Shocking Turn of Events" in PS3 BioShock DLC

by: Randy - posted: 11/20/2008 10:04:00 PM
More On: BioShock
The PS3's exclusive BioShock Add-On Game Content (put together by 2K Boston in conjunction with 2K Marin, 2K Australia and Digital Extremes) is available today for download from the PlayStation Network.  The package -- running a cool $9.99 -- includes new Trophies as well as the new Game Plus gameplay mode.  Two of the three new rooms cite "wits" as a deciding factor to get you through, while the third professes to be the most "grueling" challenge yet offered in the world of Rapture.
I think the variety thrown into these three scenarios rather quickly draws distinctions between Dead Space and BioShock.  Despite all the neat-o things Dead Space does, I think everyone is going to have their memory jogged as to who's still the big daddy of sci-fi thrillers. 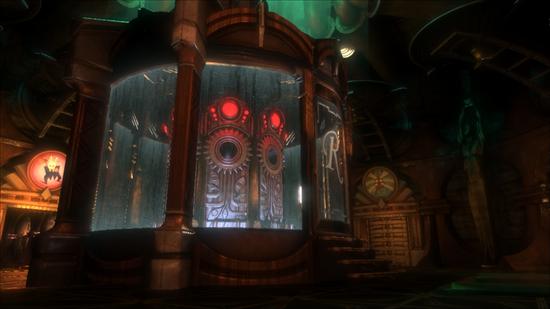