Why from a hardware standpoint, the OUYA's a great buy

The OUYA is certainly an interesting piece of machinery. For $99, you're getting the Android based console and one controller. So, is the OUYA worth $99? If the specs are to be believed, it's a huge yes!

Let's take a quick look at what the system comprises of:
Right there at the top is the big ticket item. The Tegra 3 processor is NVIDIA's mobile processor capable of many great things. It's in many of the top tablets not from a fruit company and it powers the European version of one of the best reviewed cell phones in the HTC One X.

If you wanted a product that runs with that chipset, the current cheapest item available is the recently announced Nexus 7 tablet at $199. Ok, we can't really compare the pricing of a tablet with more parts such as a touchscreen, internal battery, design to be mobile, and other things that go into making a tablet to the OUYA, but what the OUYA is coming out with, as the brains of the console, is a solid chip. 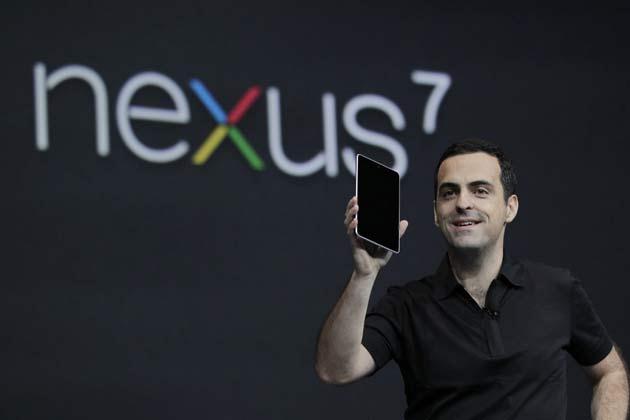 I own a Transformer Prime and it works great with games and high definition video playback. (Please I know of problems with the Prime in other areas as I'm a member of XDA, so don't come raging here on the Prime. It's gotten me through a few conventions and I don't have the issues other than GPS and a slightly slower Wifi than others do.)

Then you factor in all the other components into a small box that sits in your living room and you've got yourself a pretty good deal. But, that's not all. The OUYA's going to be fully rootable or jailbreak if you prefer that term. That means you can do a ton of other things with it and not be constricted with what the company wants you to do with it. That's cool and rooting won't void your warranty like some other companies stances.

With Android, you're already accessing a vast library of applications and games as well. Yes, there are a bunch of touch based games, but there are plenty of controller based games too. I've been able to run emulators from PSOne, N64, Commodore 64, MAME, Amiga, and SNES just to name a few. So, don't just think of OUYA as a console to play new Android games, but to also access a whole slew of old school games on your big screen TV too. 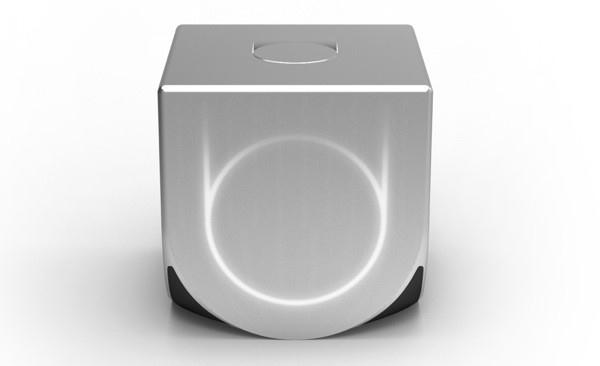 Since it supports 1080P, you can also use OUYA as a very cheap media player. Stream from various sources such as TwitchTV or Youtube. If you are running a Windows Media Center, you can use the OUYA as a thin client to your recorded shows and movies with an application called Remote Media Center and an install of Remote Potato on your PC.

After looking over the specs and thinking about what I could do with OUYA, I didn't hesitate to put down $99 to get one at launch. You really are getting a lot of value for your money here. There are a ton of things that the box is capable right off the bat so let's hope the OUYA doesn't go all Phantom on us and brings out a really interesting and nicely priced machine.