Ubisoft may have some tricks up their sleeves in 2012

by: Jeremy - posted: 2/14/2012 8:45:00 AM
More On: Ghost Recon: Future Soldier Far Cry 3 I Am Alive
Ubisoft has reportedly released their planned lineup for the rest of 2012 according to gaming site Gameranx. The site recently posted what is reported to be Ubisoft's entire 2012 lineup..

Fans of the Ubisoft will be happy to see some of the titles included on the list as they have been waiting anxiously for confirmation of their release. Included in the 2012 lineup will be the following: We knew that there were a variety of Tom Clancy titles on the horizon but it is nice to see apparent confirmation that Assassin’s Creed 3 will make its way to consoles this year. I am also personally interested in seeing what Prince of Persia title makes its way to the Wii and 3DS; could we be seeing a new entry into the long running franchise? 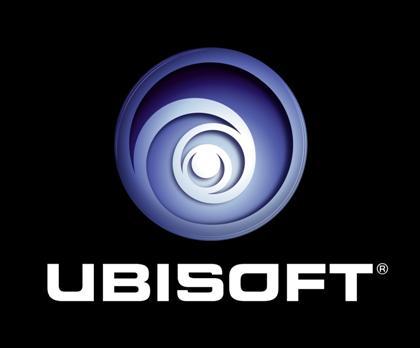