by: Jeremy - posted: 5/10/2012 11:56:00 AM
More On: Tony Hawk's Pro Skater HD
The Birdman himself has let it be known that the HD-remake of the classic, Tony Hawk’s Pro Skater HD, is hitting consoles next month. Tony recent let the release window for the game slip in a Tweet.

“HUGE thanks to @robojoshy for the donation & for keeping the THPS dream alive with @TonyHawksPSHD (out in June...yeah I said it)”

The new version of the game isn’t a port of the original release but rather a combination of parts 1 and 2. The game will feature a variety of levels from both classic games, completely remastered in high definition using the Unreal Engine 3. Tony and the development team have also hinted that there could be a few surprises included and / or added in the future. 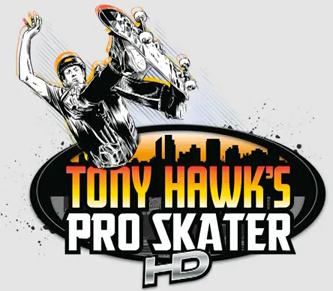