I threw together the image below, just so we can all nod our heads at the admittedly impressive game library bearing his name. He will be missed. 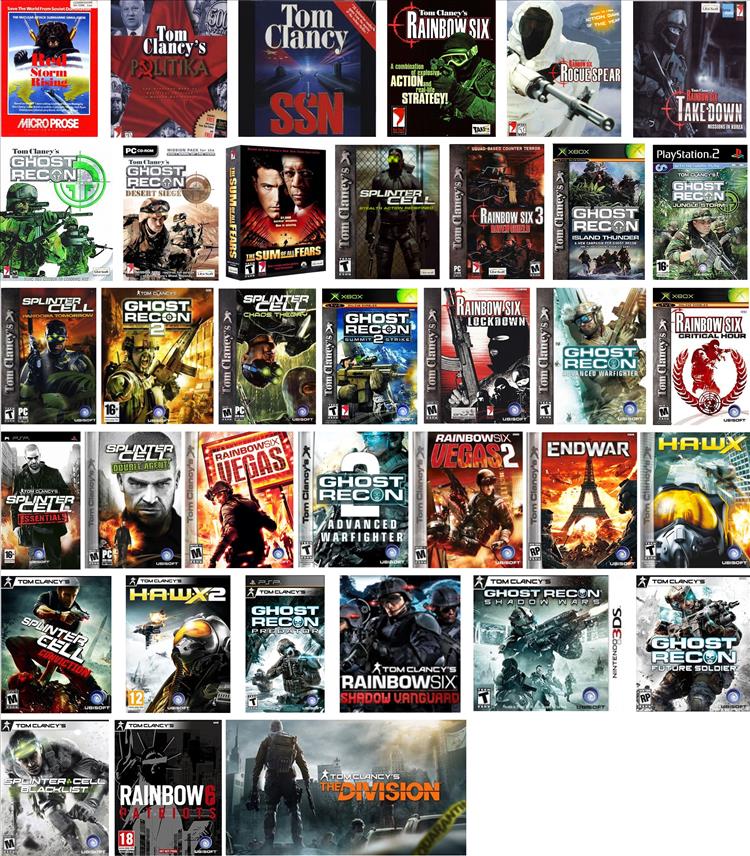