The Chimera are set to invade the Vita

This installment in the series, developed by Nihilistic Software, puts players into the role of Tom Riley. Rather than being a military man fighting firepower with firepower, this time you are a fireman thrust into the battle when the Chimera invade Earth. It will be very interesting to see how the FPS genre transitions to the portable screen now that there are duel sticks on the Vita. 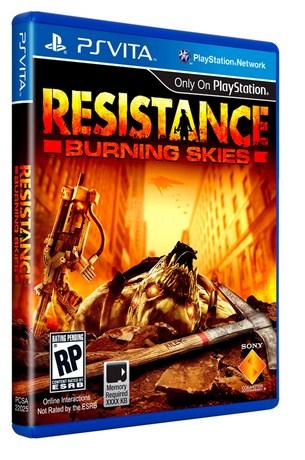