The title, which was originally revealed back in January, is also heading to the PlayStation Network, but it is currently unknown when it will hit Sony’s service. The new downloadable title is based on the arcade release of Sega Rally 3. I have always enjoyed the Sega Rally series and this one looks as good as any of the others, if not better. Please, please Sega do this right... 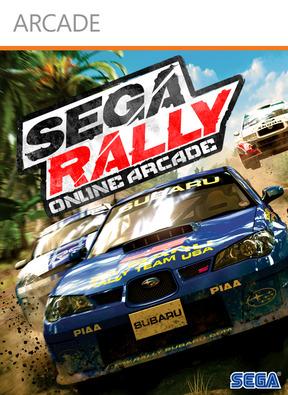