The new installment in the Build.Create.Play series will take full advantage of all of the Vita’s unique features including the gyroscopic motion controls and touch panel integration. I was fortunate enough to spend a bit of time in the recent closed beta of the game and although I cannot get into specifics, I can tell you that the game feels and plays just as you would expect. The new features such as the touch mechanics fit perfectly into Sackboy’s adventures and will be awesome to work with in crafting your own creations. Plus, Sony is now stating that the game will incorporate the Vita’s camera functions and allow you take pictures of anything you wish to use in your custom levels! 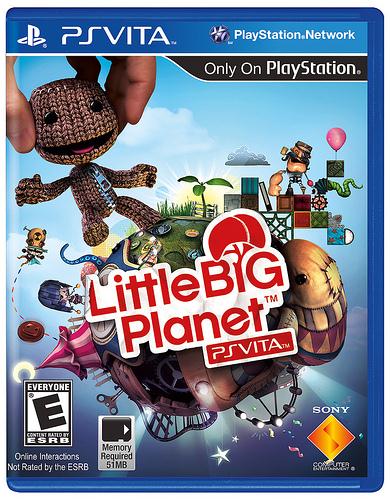