Round table interview with Nathan Camarillo, Executive Producer of Crysis 2

I actually was pulled away the first few minutes but was able to jump back in to hear the response on 3D. I play a lot of my games on the PC using NVIDIA’s GeForce 3D Vision so I was pretty interested to hear what he had to say about their efforts to get the game working well with the technology.

Nathan commented on how there’s so much info on the HUD, such as tactical information, environment, waypoints, etc., that they had to spend some significant amount of time working on 3D to make it robust. They had a small team work on some side projects in 3D to see what was the best way to implement it starting a year ago. They’ve been iterating on the process ever since to make sure that you can play the single player portion in 3D the entire time without eye strain. What they’ve done, and I’ve seen this for most current FPS games I’ve played, is gone with a concave 3D experience, whereby everything starts at the screen and goes back. Nothing pops out at you as this method makes it easier on the eyes. The example Nathan gave is try holding one hand farther back and one hand really close to your face and try to focus between the two. It gets tiring pretty quickly, so I think Crytek has the right method to use to implement 3D. 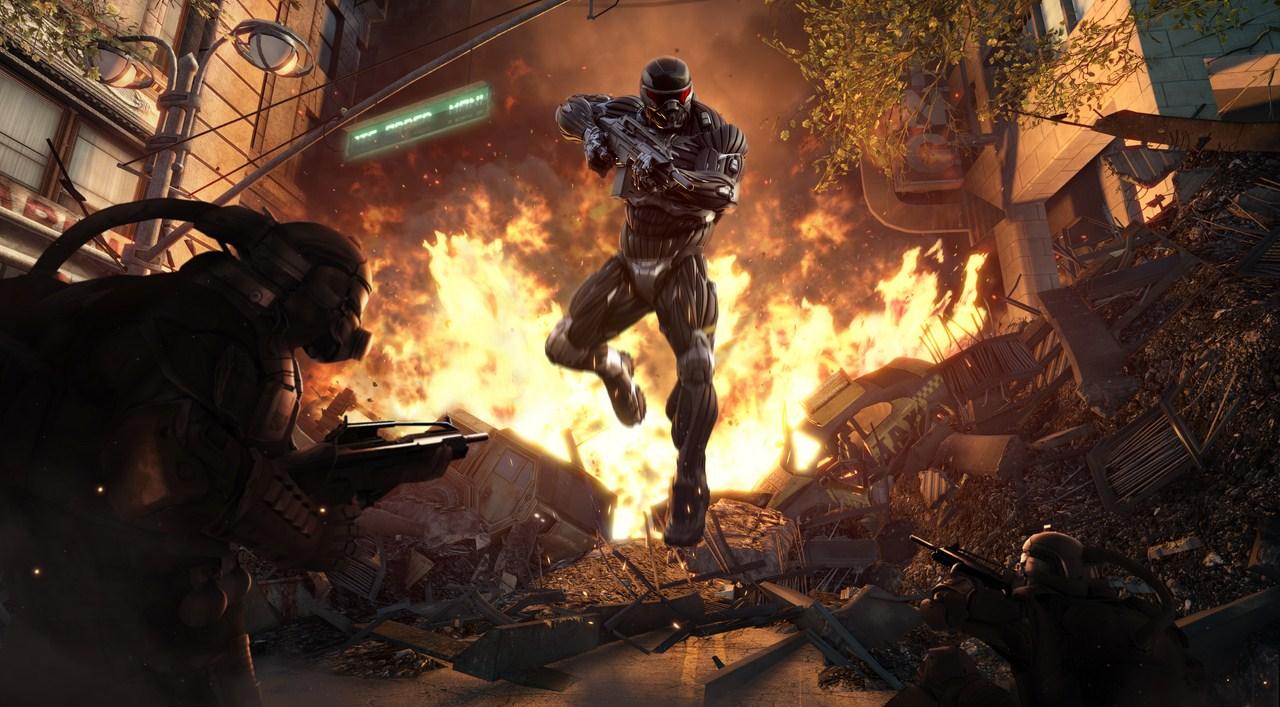 When asked about the change of setting from an island in their past few games to a more urban environment, Nathan said the team had a sense of excitement as they would be doing something different. It was an early design decision and with their story, they looked at all the cities on the planet that would be viable to supporting the fiction. New York came out on top of their list so they took the maps from Crysis 1, took the footprint, put it on top of a map of New York, and made sure they had the same playable space. Crysis 1 had some good illusion of vast amount of space but walls, sharks that can eat you in the water, made sure that space was contained.

With Crysis 2, they have “recreated” an island type setting with urban elements. Through the destruction of seismic activity, the action will break up the ground to create undulating terrain, create streams and rivers via broken water mains, cave like structures with hanging ceiling tiles and wires with water dripping, and so forth. With water flowing out onto the street from a hole in a building, you’ll feel like you’re coming out of a cave. Crytek even uses HDR to blind you a little bit to make it add to the illusion. That’s some of the many little examples on how they mimic a jungle environment in an urban setting.

The question about the beta leaked inevitably came up and Nathan talked about how the team reacted to it. Really, when making a game, you want the consumers to get the best fresh experience as possible and have people be surprised about what you present them. The build wasn’t even close to the final build and what was worse was that they made significant progress in each build after the one that was leaked.

Nathan said the team morale was pretty high and they were pretty excited about what they have accomplished. When news of the leak hit, the mood in the office changed to a completely different direction. Everyone was depressed, became isolated, and it was a tough time for them to go through. The good news is the community has been very supportive, such as trying to convince people not to grab it and have been very self-policing to try and help. 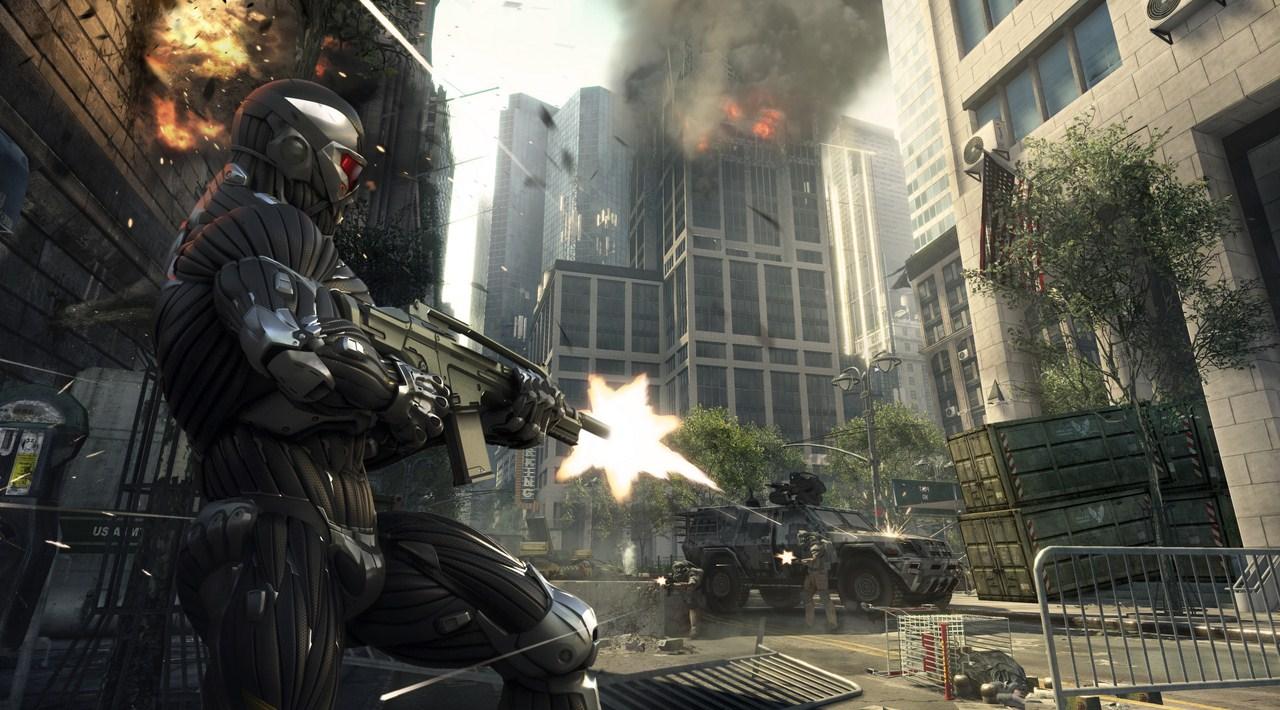 Following up the leaked beta question, I asked if the entire experience has them thinking of only developing for the console rather than including the PC. Nathan called it an extremist’s view and he doesn’t want to hurt gamers. He said maybe they should look at other methods to protect their software through DRM. There’s a negative view of DRM, but what are they supposed to do? It’s sad that the actions of a few are causing inconvenience for others. He goes on to say if there’s DRM on the software, do you notice at all when you’re playing. Yes, there are some that can be intrusive, but Nathan sees no problem with having non-intrusive DRM in place. I don’t know if this will prevent leaks though, but events like the leak really push companies for more protection for their work.

Finally, Nathan said that if you skipped the first Crysis, Crysis 2 is a new jumping point. The game takes place 3 years after the first one so there are new characters to get to know. It’s OK if you didn’t play the first one, but for those that did you get a deeper and richer backstory while the second game fills in some of the mystery presented in the first. Nathan hopes that people will go back to play the first game after playing the second one.

I’d like to thank Nathan for taking the time out of his busy schedule to answer some of the press’s questions. Look for Crysis 2 on PC, Xbox 360, and PlayStation 3 next week on March 22, 2011.