by: Jeremy - posted: 2/14/2012 2:48:00 PM
More On: Ridge Racer Unbounded
Namco has confirmed that the next installment in the Ridge Racer series won’t be hitting its target date as expected next month, at least in Europe. Ridge Racer: Unbounded has been officially delayed until March 30, 2012 for that region but appears to be holding tight to the 3/6/12 date for the United States. Let’s hope that it stays that way...

Bugbear Entertainments fresh take on the classic racing series is something that I am personally looking forward to seeing. The game, which will be released on the Xbox 360, PlayStation 3, and PC will allow gamers to design and share tracks with their friends as well as crash through the various environmental objects to create your own shortcuts and passages. It appears to be taking a page out of Burnout’s playbook in terms of the bump-and-rub gameplay, which I don’t think that anyone will complain about. 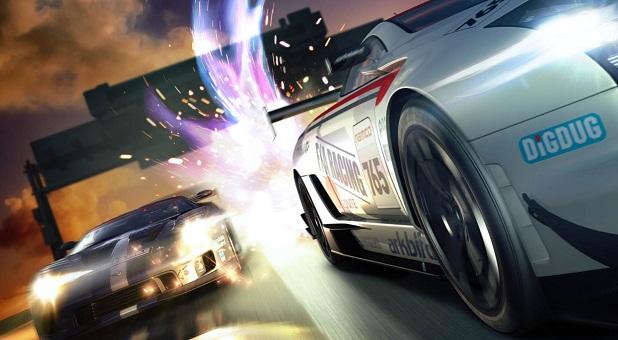