Recently, Capcom revealed their plans for next week’s San Diego Comic-Con and included in it was that statement that a new game would be shown which has yet to be revealed to the public. Now, let’s combine that information along with a recent post by Snow on the Capcom Unity Blog.

A post was recently made announcing an art contest focused around the 10th anniversary of the Devil May Cry series. Readers have been asked to submit their own DMC-themed creations in celebration for the occasion, and one of the bonuses of the grand prize is to have your work “featured in a new, to be announced Capcom game”.

Hmmm... new game... featuring DMC-themed artwork... has to be a DMC game, right? We already know that Ninja Theory is handling the reboot of the series (DMC); could this be the long rumored HD compilation? I guess that we will have to wait until next week to find out. 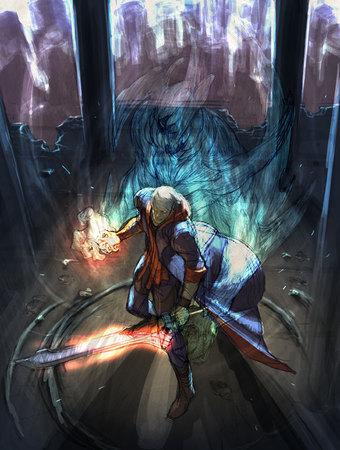