Perhaps Battlefield 3 on the 360 will look better than expected...

DICE has confirmed that the Xbox 360 version of Battlefield 3 will offer players the ability to install a high-res texture pack for the game. This is very similar to what id did recently with RAGE and you know who much space the game took up (when installed completely).

Battlefield 3 will launch on 2 discs for the Xbox 360 version of the game which will surely put a frown on some gamers faces. The second disc of the package will allow them to install a texture pack to increase the graphical performance of the game. It hasn’t been revealed how much hard drive space we are talking about here, but if RAGE is any indication, we could be talking about a decent chunk.

No thank you, I will just stick with my PC version. 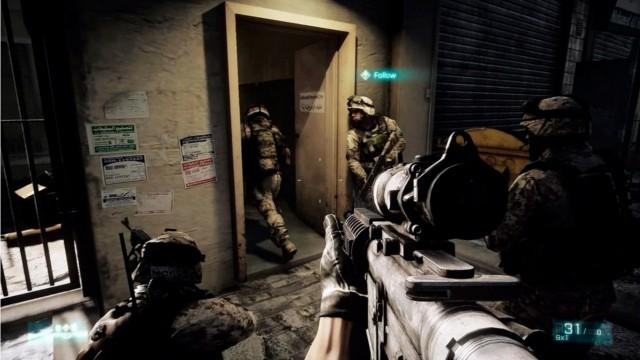