Now you can make your own Super Meat Boy levels...

The opportunities provided by the editing suite for the game is noted as being “nearly endless”. Players have the ability to not only create individual levels, but full chapters with custom titles and music as well as setting the various benchmark times for them. All of the levels created can then be published through the full version of the game to the rest of the SUper Meat Boy community. Team Meat will also be monitoring the levels created by the community and promoting the best through the game.

Interested gamers can download the editor now through the tools tab of the Steam download client. User made levels are accessibly through the in game portal which appears on the game’s world map after completing 2 chapters of the game or collecting 20 bandages. 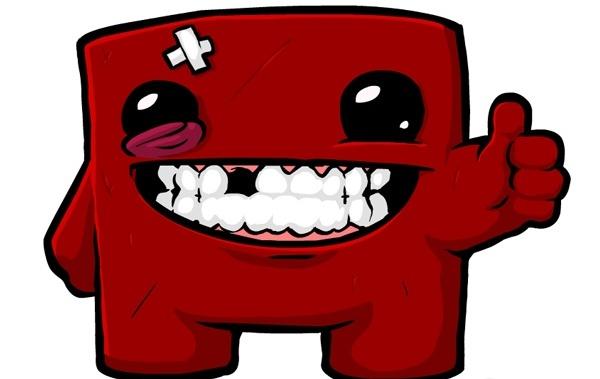