Nintendo at GDC: Nintendo and AT&T, sitting in a tree...

by: Jeremy - posted: 3/2/2011 1:10:00 PM
More On: 3DS Nintendo eShop
At the end of May, Nintendo 3DS owners will be receiving a system update which will bring a slew of new features to the handheld console not available at launch. The main feature being added to the device is the Nintendo eShop.

The eShop will allow gamers to access a ton of content via the internet including: It’s very nice of Nintendo to offer all of these things, but how do they expect gamers who don’t have wireless network access in their home(s) to get these things? That is where AT&T comes into play...

Nintendo and AT&T are teaming up to offer native support for AT&T’s 10,000+ Wi-Fi Hot Spots across the nation in all Nintendo 3DS systems. Owners of the new handheld will be able to seamlessly connect to the internet without having to go through a complicated setup process all over the United States. Could it be that Nintendo is finally going to take online support seriously? 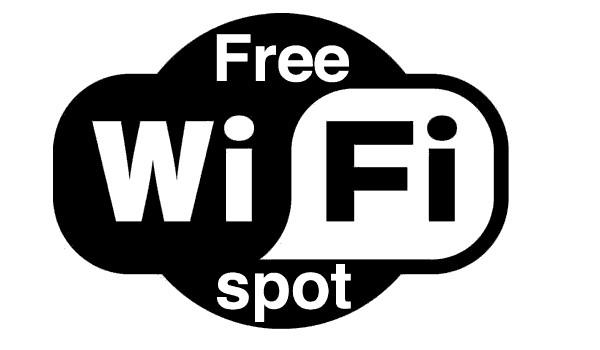