by: Sean Colleli - posted: 2/3/2010 10:18:00 PM
More On: Legend of Zelda
Arstechnica reports that the new Zelda game that Nintendo has been so secretive about will finally show its face at this year's E3. At least, that's what Nintendo head honcho Satoru Iwata is hoping for, and a playable build at that. Iwata also confirmed the rumor that the game will require the Wii MotionPlus peripheral--a good move if you ask me. If Nintendo doesn't push their new peripheral with all their biggest titles, it'll go the way of WiiSpeak and that damnable Zapper.

Iwata didn't confirm a 2010 release but said he's pushing the dev team to get the game out this year. I'm a bit skeptical considering past Zelda games have a history of delays, particularly Twilight Princess, although that's mostly from its late-term porting to the Wii. If Nintendo does manage to get the new Zelda out this year, then 2010 will be one of the biggest years for Nintendo fans in recent memory. Mario Galaxy 2, Metroid other M and a new Zelda will make 2010 even better than the legendary 2007 lineup.

More importantly, this is the first Zelda to be developed exclusively for the Wii. Twilight Princess was pretty amazing but it was also just a port--imagine what Miyamoto's people could do with Wii MotionPlus as their focus. Iwata did mention that the sword combat feels very natural with the peripheral. I just can't wait for E3; for months all we've had to go on is a piece of concept art, but for Nintendo fans who are also Valve fans that isn't anything new.
Check the press release for more details. 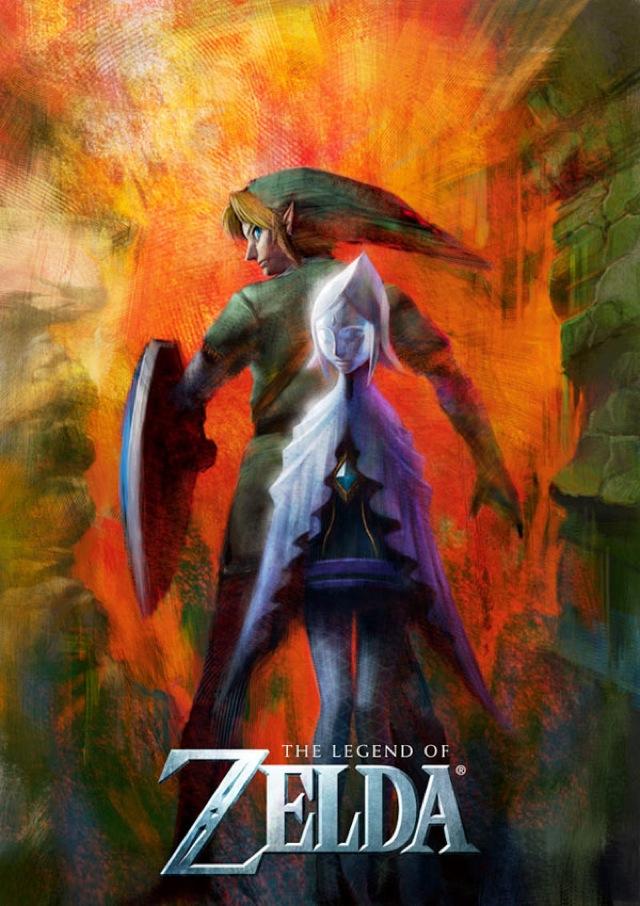 Wii Zelda a MotionPlus-exclusive, may be shown at E3
via Ars Technica by andrew.webster@arstechnica.com (Andrew Webster) on 2/3/10

In traditional Nintendo fashion, the company has been very secretive about the upcoming Legend of Zelda game on the Wii. We knew it existed, but not much else. Now series producer Eiji Aonuma has revealed a few details about the upcoming game.

Speaking to Japanese gaming magazine Famitsu (via andriasang), Aonuma revealed that he's hoping to be able to show off the game at this year's E3. This would mark the first look at the game, as up until now we've only seen a single piece of artwork.

"I'd like to show something playable," he said. And though Aonuma wasn't able to provide a firm release date, he did say that he's been pushing the development team for a 2010 release.

Aonuma also confirmed that the game will require the Wii MotionPlus peripheral. "After actually making it compatible, it just feels so natural. Link's sword and the controller that you're holding become one," he explained. Whether or not this means the game will be bundled with the peripheral remains to be seen.

As good as Twilight Princess was, this new Zelda will be the first in the series developed exclusively for the Wii. And given what a breath of fresh air Phantom Hourglass was when the series introduced a touchscreen control scheme, we're more than a little excited to see what they can do with the Wii's motion-sensitive controller.