NVIDIA Shield delayed until next month

by: John - posted: 6/27/2013 5:24:00 AM
More On: Project Shield
Today was suppose to be the day the NVIDIA Shield would ship to those that have pre-ordered. Sadly, this won't be the case. NVIDIA has announced that they are delaying shipment of the Shield until next month.

From some testing, they seemed to have found a mechanical issue they aren't happy with. Because of that, they will wait a bit until the issue is resolved before shipping it out. I'm actually happy they did this because it will save them and the consumer many headaches in the end.

No doubt NVIDIA's going to get some backlash from folks who have ordered and got an email saying it will be delayed until next month at the 11th hour. The issue was uncovered on production units and not pre-production units. I wonder if this was found with all those people playing with it at E3 as well since when I asked, they said the units in the booth were the final production units.

So, it might be disappointing, but in the end you'll (hopefully) get a better, more stable product. 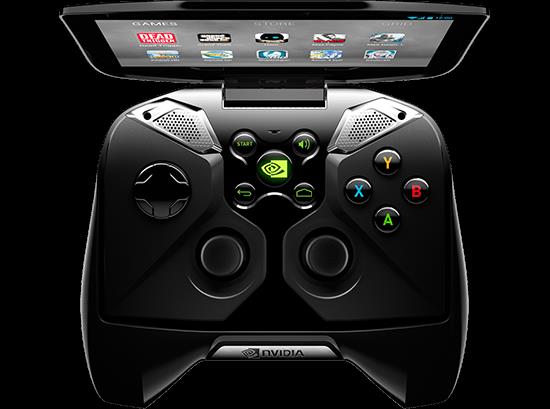