by: Jeremy - posted: 3/7/2011 10:43:00 AM
More On: Mortal Kombat
If there is one thing that I would have to pinpoint as making the old Mortal Kombat arcade games as popular as they were, I would have to say that it was the amount of hidden secrets in the game. The game MADE you come back again and again just to try and find every hidden move, -ality, and character packed into the games. Unfortunately, that tradition sort of died out with the shift to console exclusive releases. The recently released list of achievements for the Xbox 360 version of the game seem to indicate that the new game will include quite a bit of hidden content.

There are a couple of references in the revealed achievements that reference “hidden” or secret items in the game, including:
The achievement list also mentions that the Krypt will be returning which means that there is plenty of little things to unlock including artwork, alternate attire, and who knows what else. This is the thing that I love about the MK games and the aspect that kept me coming back for more in the early days of the series. Now, if we can only convince Ed Boon and his staff to keep the specific details of how to access them and performs all of the finishing moves secret and let players figure them out for their selves... but we all know that will never happen. 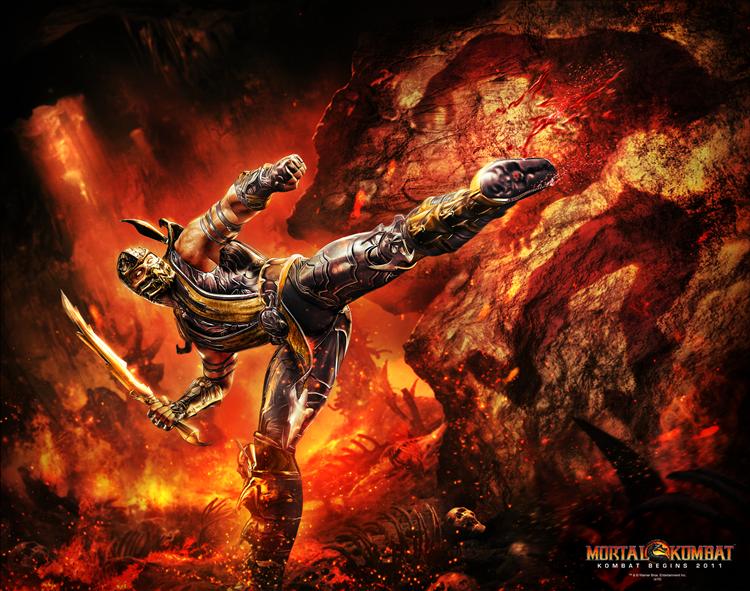