by: Jeremy - posted: 1/25/2011 9:52:00 AM
More On: Minecraft
2 Player Productions has announced the pending release of a short documentary on the creation of Minecraft and the studio behind it. The project was announced on the production company’s official website.

The brief documentary is expected to be released next month for free through 2 Player’s website. The production team happened to be on had for the early days of the studio’s formation. Depending on the reception and demand for the short, 20-minute version being released, 2 Player states that they may return to Majong’s studios in Stockholm to expand on the concept and produce a larger project.

Considering how much of a success the Minecraft project itself has been, I would think that it is a foregone conclusion that this project will see expansion. 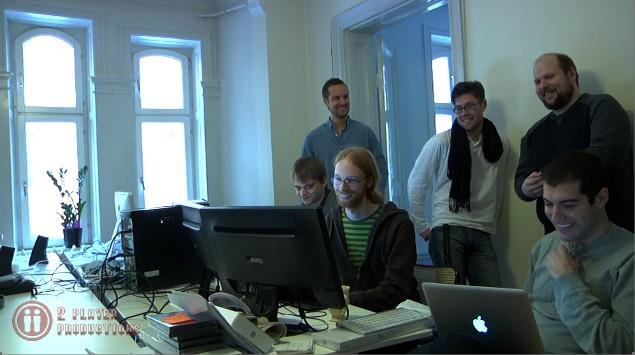