MML3 is the first video game by Capcom to incorporate fane feedback and input during the development process; allowing die hard and dedicated fans to shape the game as it is designed. The eShop will be made available on Nintendo 3DS systems through a free system update coming sometime in May 2011. When it hits, Capcom's prototype should be there and waiting for you... 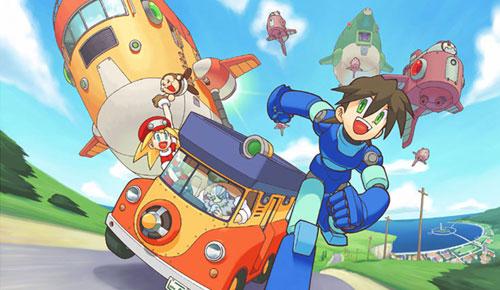