Limbo heads to PSN next week

by: Jeremy - posted: 7/15/2011 11:10:00 AM
More On: Limbo
Granted, it has been quite some time since LIMBO launched on the Xbox Live Arcade, but the game is still spreading its influence as it prepares to launch on the PlayStation Network. The game will be available on the US PlayStation Store this coming Tuesday, July 19, 2011. In addition to releasing the PSN version of the game, developer Playdead has also released the official soundtrack for the game on iTunes.

LIMBO is a platfrom-puzzler that follows a nameless boy as he seeks out his missing sister. Chuck reviewed the XBLA version
last year and found it to be extremely enjoyable. Let’s hope that the new port stands up to the original release... 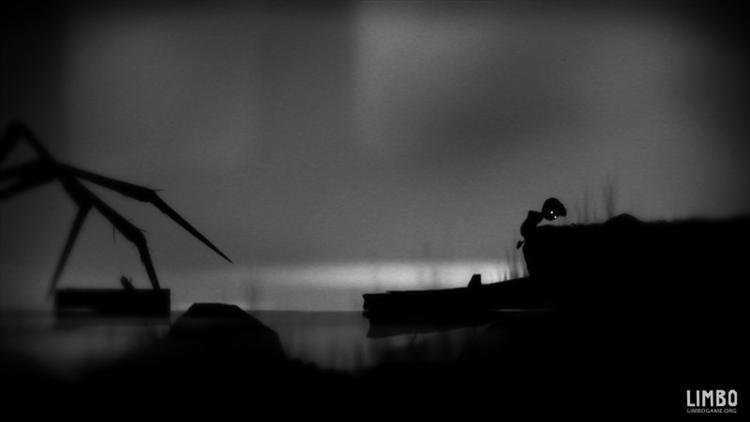