Like a Phoenix, APB: Reloaded rises from the ashes

by: Dan - posted: 1/27/2011 8:50:00 AM
More On: APB: Reloaded
It was just last November that APB was purchased by GamersFirst (and developed by subsidiary Reloaded Productions) after arguably being one of the biggest gaming flops in all of 2010. With APB's parent studio Realtime Worlds also shuttering its doors, GamersFirst outmuscled a few other larger companies and snapped up the rights to the game and have re-branded it APB: Reloaded. Things have been quiet for the last few months, but we are starting to get some news as word of a closed beta signup has also emerged. GamersFirst has opened up several avenues to keep up with the game including an official Facebook page, official Twitter account, Dev Blog and official page at GamersFirst. 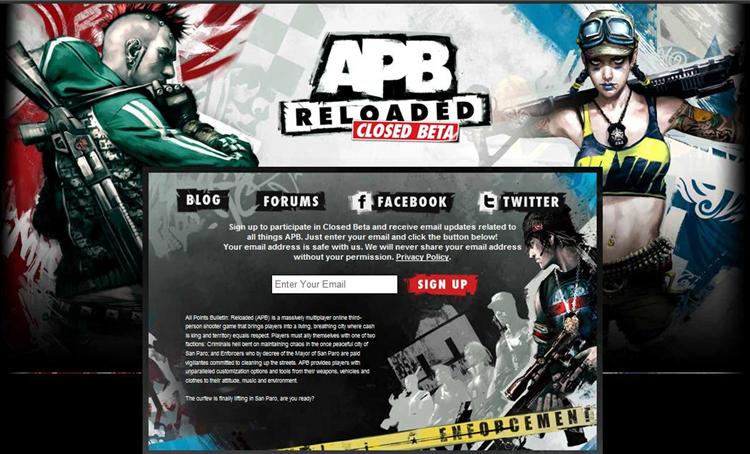