by: Jeremy - posted: 2/14/2012 2:25:00 PM
More On: Teenage Mutant Ninja Turtles
Nintendo fans are going to find one less game available for purchase on the Virtual Console the next time that they log on. Due to the expiration of Konami’s licensing agreement with the Teenage Mutant Ninja Turtles franchise, the original NES classic is no longer available for purchase on Nintendo’s Virtual Console.

It is unknown if Konami will seek out a new licensing agreement which will give them publishing rights for the various TMNT games once more. This is a sad side effect of digital distribution which, while convenient, involves a lot more sticky-red tape than physical distribution. This isn’t the first time that we have seen this issue rear its ugly head either, as other digital titles have suffered the same problems in the past couple of years including Doom, Outrun Arcade, and Turtles in Time Re-shelled.

On a side note, I wouldn’t exactly cross my fingers with hopes of a new agreement being reached, especially considering the rising rumors that Rocksteady has obtained and is working on the Turtles license as we speak. Remember though, that is purely a rumor at this point (but it would be a wonderful thing if it proved to be true). 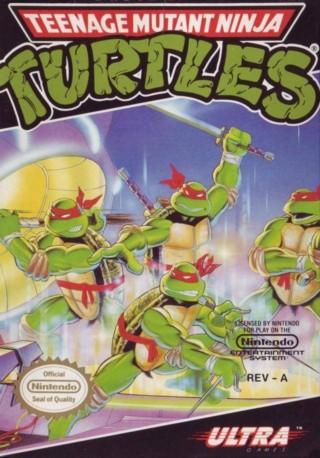