by: John - posted: 8/28/2012 8:15:00 AM
More On:
You might not be familiar with the name, but Kenji Kaido produced and worked on some great games. How about Ico? Or one of my favorite games, Shadow of the Colossus? Well, Kenji is moving on from Sony as he's announced his retirement from the company.

Mr. Kaido started out at Taito working on games such as Night Striker and Champion Wrestler. In 1997, he left Taito to work for Sony. There is where he produced the two incredibly strong titles that have won over millions of fans.

I wish Mr. Kaido luck on his next venture as he goes on a much deserved vacation. 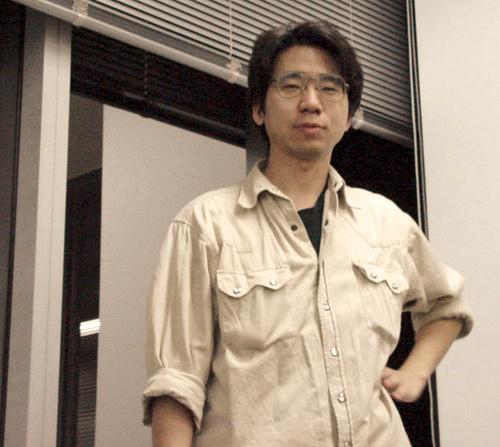