by: John - posted: 4/6/2011 2:30:00 PM
More On: NGP
OK, this bit of news will have some folks thinking the Sony NGP will be DOA. With the economy the way it is, you have to be very smart on pricing your items. The 3DS isn't selling out, at least nowhere near me, and I think a part of it is the price tag.

Now, Jack Tretton is preparing people that the NGP would be a priced higher than initially thought. Sony, when they introduced the NGP, said they are going to look at pricing the portable competitively. He said people are used to spending hundreds of dollars on portable devices.

That depends, Jack. If you're talking about Apple, they are the one exception to the rule. Even the lack of sellout for the 3DS shows that pricing can affect even the biggest player in the portable gaming space. So, if Jack and the folks at Sony think that consumers will be OK with a higher than expected price tag on the NGP, I think he's sorely mistaken. 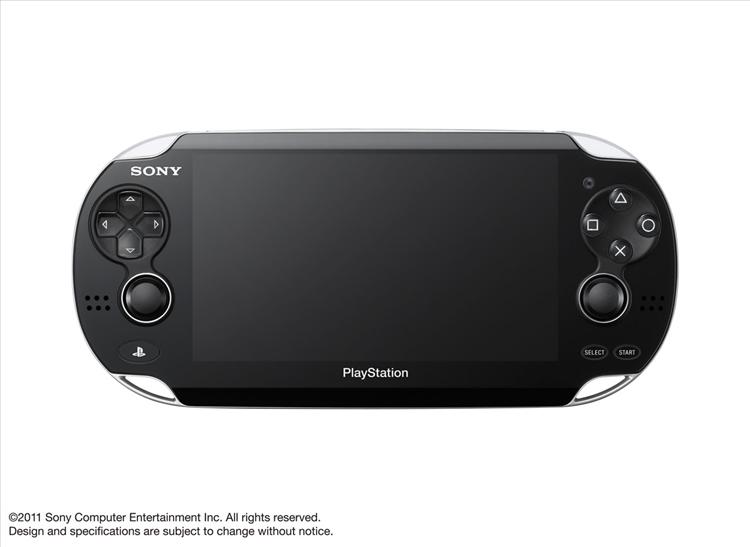