by: John - posted: 5/6/2009 7:29:00 PM
More On:
Shacknews has a nugget that 3D Realms has been closed along with Apogee due to lack of funding. If this is true then I have to say, what took so long? Really, does this come as a surprise to anyone if it indeed is true? I guess the revenue from selling Duke Nukem 3D on  the 360 wasn't enough to keep the company afloat. We were getting more items on Duke Nukem Forever lately than we have in a long time but the fact that they've probably burned through many millions in cash on Forever might have finally caught up to them. I mean it's been thirteen years since 3D Realms announced they were making a sequel. If this is indeed true, we might never see the light of day for the game. Then again, I think many of us were thinking it was going to be like this no matter what. Oh well Duke, you had a few good runs. It's too bad Forever will be linked to you if this is indeed the your legacy as being the most delayed game of all time.

-Update- Just as I posted this I got an email from a rep for Deep Silver and Apogee. It looks like something HAS happened as this is what was sent to me:

"Deep Silver and Apogee Software are not affected by the situation at 3D Realms. Development on the Duke Nukem Trilogy is continuing as planned."

So, now we wait on official word on 3D Realms and Duke Nukem Forever. 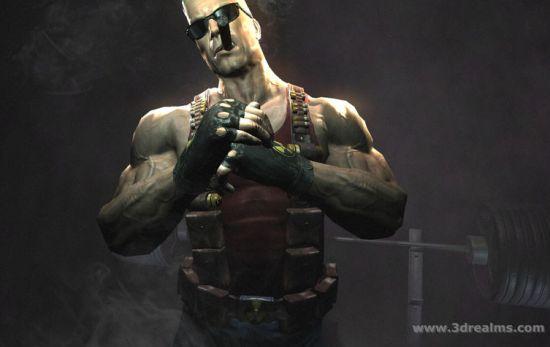