by: Ben Berry - posted: 8/3/2010 9:26:00 PM
More On: Grip-It
Earlier this week, I got a package in the mail that I assumed was one of the many samples I sign up for over the web. Instead, it was a package from one of my favorite gaming PR firms, with a set of Grip-iT analog control covers. They're essentially a rubberized cap that goes over the top of the of the analog sticks for either Xbox 360 or PS3. It's sort of like the "Wiimote condoms" that have been on sale for over a year now, but just for the analog portion sticks.

They're soft and comfortable, and they have a design on the top that allows for sweat to not be trapped between the thumb and the stick. One of the biggest problems I have with playing games long term is that my thumbs start to hurt, especially with heavy analog usage. Playing the last few hours of The Force Unleashed with these on ,y 360 controller was a much more comfortable experience than playing the prior hours without them.

The best part about these is that they're small and easy to install. It's nice when something makes a big difference with so little effort. Plus, you get a pair of both PS3 and Xbox 360 in the same package for only $4.99.

For such a simple product I definitely feel like there's a lot of value for a little cost, and they're pretty comfortable. I'd give them a B+ as some people might want not want to pay for both covers for both systems if they only have one of them. 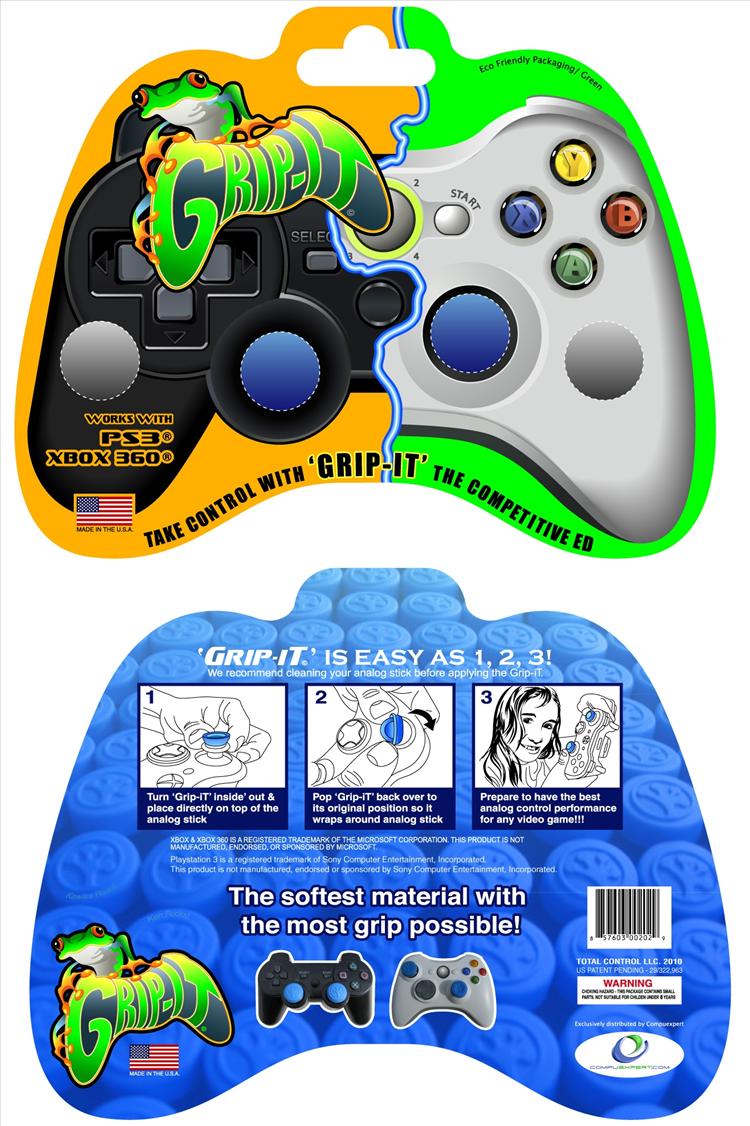