Boy, this news came out of nowhere didn't it? Kickstarter darling, Oculus, will be acquired by Facebook for a tune of $2 billion.

It breaks down to $400 million in cash and then 23.1 million shares of Facebook. Mark Zuckerberg says he wants to make VR an experience in more than just games. Some examples would be consulting with physicians or sitting court side at a game.

To be honest, I'm really torn about the news. I'm still excited to get my hands on an Oculus Rift as I pre-ordered the latest development kit. On the other hand, I have mixed feelings on what this could do with the product and company.

The consumer version is still not announced so perhaps this acquisition will speed up the timeline for the product to get to the consumers.

I do have to say, if I was in the shoes of Oculus, I probably would've taken the deal too. That's just too much money to pass up and I'm sure the folks there are very happy with what they've accomplished.

We'll see what this will do, but hats off to Oculus and their success with today's news. 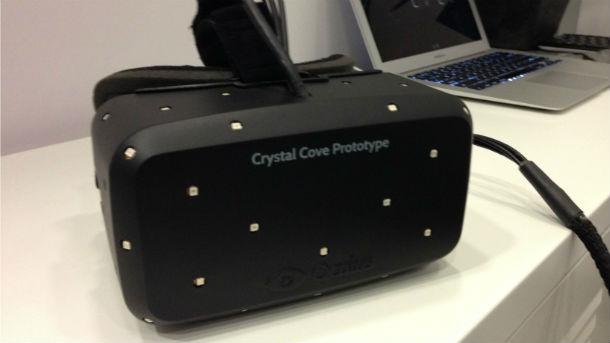