Exterminatus set to launch on October 25

by: Jeremy - posted: 10/11/2011 9:16:00 AM
More On: Warhammer 40,000: Space Marine
THQ will bring Warhammer 40K: Space Marine fans a dose of coop later this month when the Exterminatus DLC pack launchs on the Xbox Live Marketplace, PlayStation Network, and PC. The packw ill be available to owners of the game at no additional charge.

The new pack adds in a completely new 4-player cooperative mode to the game. Players will be able to pick from one of 3 character classes and battle waves of orcs in one of two different scenes / scenarios. Although the details haven’t been outlined yet, more scenarios are planned for future DLC releases. 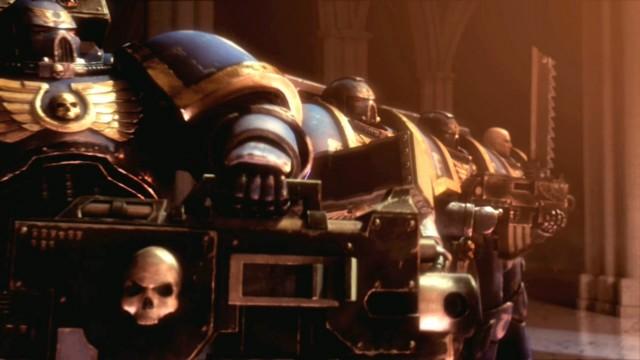