DmC demo and DLC incoming as soon as next week

by: Jeremy - posted: 11/14/2012 10:46:00 AM
More On: DMC
Devil May Cry fans have a lot of news to be excited about this week! First off, Capcom has announced the release date for the highly anticipated playable demo of the game. Both Xbox 360 and PlayStation 3 users will be able to get their hands on a 2-mission demo on November 20. There will be multiple difficulty options and a variety of upgrade-able weapons in this preview build. This will be the first chance that many of us have gotten to see the redesigned franchise in action.

In other DmC news, Capcom has announced a special add-on chapter for the game entitled Vergil’s Downfall. This new chapter will let you play as Dante’s brother Vergil in new areas with new weapons, new enemies, and a entirely new moveset. The exact release date of this content has not been announced but it is confirmed to be coming after the game’s initial launch. It is being offered for free to those who pre-order the game from participating retailers and available for everyone else through both the Xbox Live Marketplace and the PlayStation Store ($8.99,720MSP). 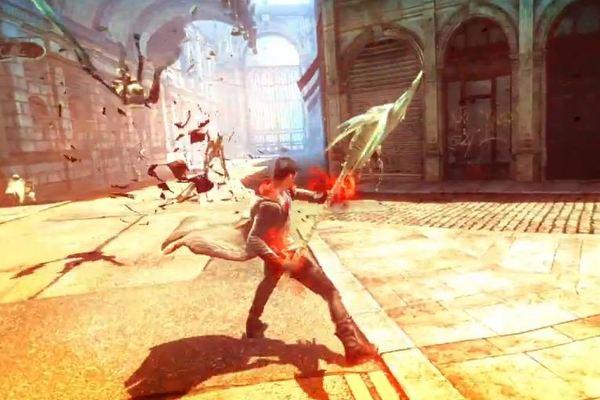