As a PC gamer, I’m not very fond of using a controller for first person shooters. I’ve tried many solutions in the past that enabled console gaming with a keyboard and mouse and have yet to find a viable solution. IOGEAR thinks they might have something though to let PC gamers enjoy first person gaming on the console by letting them use their own keyboard and mouse. 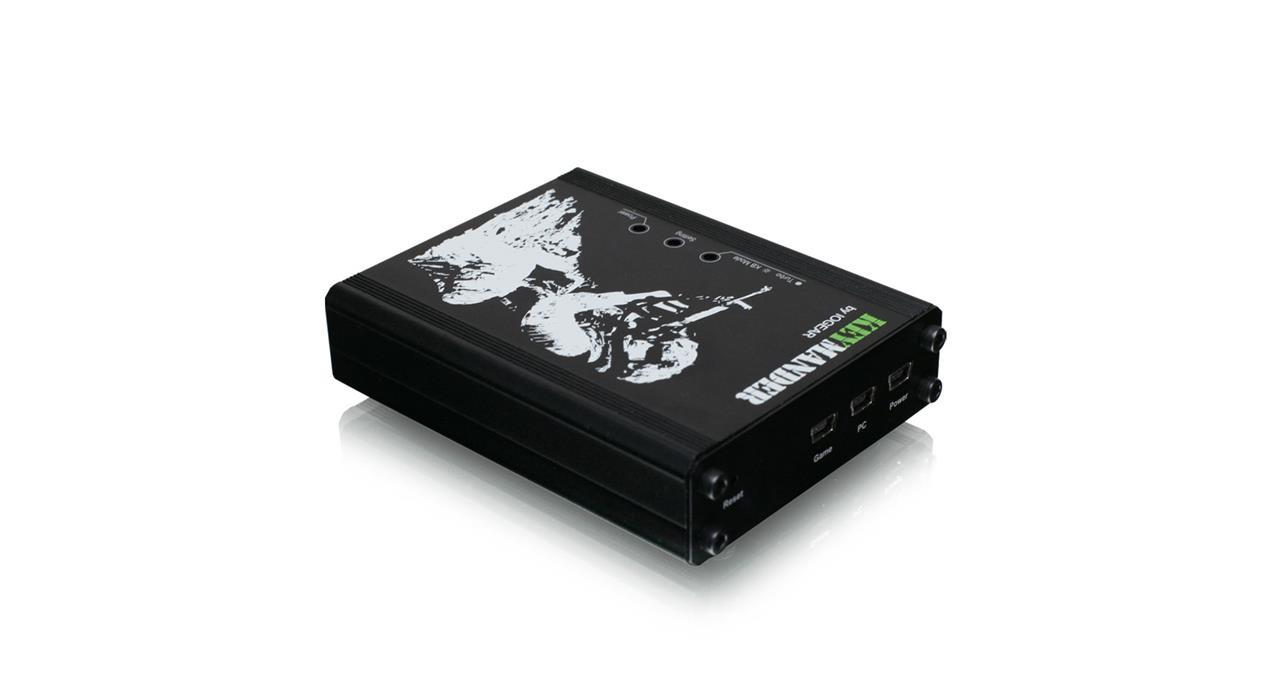 Let me say the conditions were far from ideal with the setup using a wireless control set along with a wireless video transmission of from the PlayStation 3 to the TV. So when using the KeyMander at IOGEAR’s booth, it was a little bit of challenge with the delay in turning and the uncertainty of what buttons were bound to what keys as well as a few other settings being not what I would have liked. After a few minutes though, I felt comfortable running around in a level of Battlefield 4 and picking off enemies left and right. I compensated for the lag and it certainly does feel like it has potential. Now, it will be more telling once we get the KeyMander in house and not have to deal with all the wireless interference and see if the KeyMander does play well enough to ditch a controller.

IOGEAR did stress that out of the box, you should be able to play well with the KeyMander in place. For those that want to really fine tune the KeyMander, you can plug the device into a PC and use software to setup keys, sensitivities, and other aspects to your liking. You’ll also be able to program macros and have profiles for various games as well.This could go a long way in making the KeyMander a product that PC gamers use on their console. 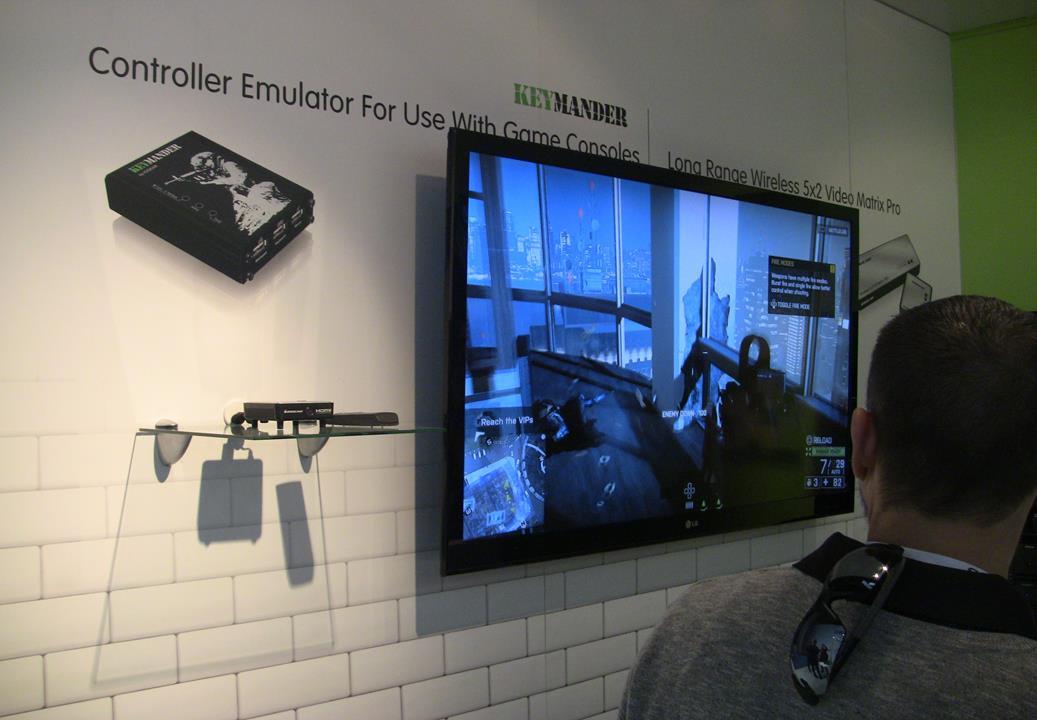 The KeyMander will retail for $99.95 and work with the PlayStation 3, Xbox One, and Xbox 360 out of the box.  A future firmware update in a month or so should get it working on the PlayStation 4 as well. My first instinct is that it is a little expensive, but if you have multiple consoles, the KeyMander will work with most (and soon all) of them. The other thing is that certain games might be better at using the KeyMander than others and you won’t know until you try them personally.

I’m optimistic that the KeyMander can do what others cannot and that’s provide a good control set for PC gamers on the console scene. We’ll know more once the product is out and we can run it through its paces.