Building a top end Steam Machine from the specs released

by: John - posted: 10/7/2013 5:20:00 AM
More On:
Valve released their specs for some of the prototype Steam Machines they will be handing out, but I wanted to see how much it would be if I decided to build my own. Now, I'm going to go with the highest end Steam Machine they have proposed and all the prices and parts are taken from NewEgg. Since they didn't specify what type of motherboard, I went with the least expensive Z87 mATX and I tried to find a nice HTPC case that wasn't too far off from their specifications. Here's what I came up with: TOTAL: $1855

So adding all that together, we get a grand total of $1855 if you want the top of the line prototype Steam Machine. The bulk of the costs are the video card and CPU. You won't need to spend money on an operating system since SteamOS will be free as it's Linux based. Valve didn't specify if they were including a keyboard and mouse so you can also factor some costs in there too if they bundle that in. Then, of course, there's the controller which is hard to judge how much that will be and there's not a way to buy or build one yourself.

Needless to say, $1855 is a lot of money, but if you're one of the few who do get that type of machine from Valve, congratulations! 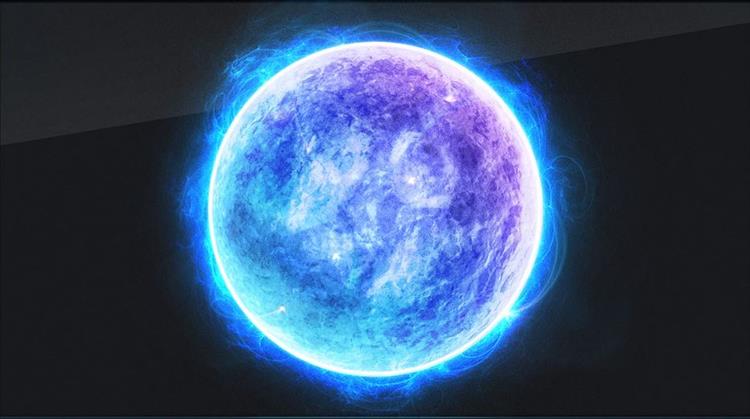