Bethesda sets a date for Dishonored

by: Jeremy - posted: 5/10/2012 12:16:00 PM
More On: Dishonored
Bethesda has finally placed a firm released date on Dishonored. the supernatural assassin game, from Arkane Studios, is officially scheduled for release on the Xbox 360, Playstation 3, and PC on October 9, 2012.

Dishonored puts players in the shoes of Corvo, a once legendary guard of the Empress. Corvo was framed for the assassination of his Empress and must now clear his name and avenge her death. In addition to being a highly skilled swordsman and marksman, Corvo also has access to a variety of supernatural powers to aid him in his quest. 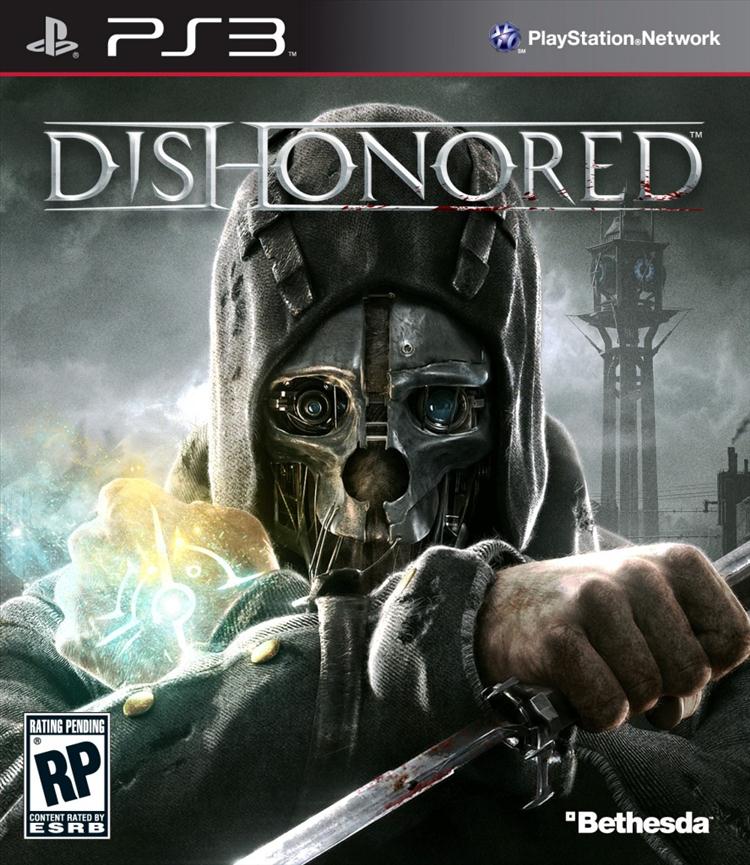