Best Buy: You got some Robin in my Arkham City

by: Jeremy - posted: 6/16/2011 10:21:00 AM
More On: Batman: Arkham City
Best Buy has announced an exclusive pre-order bonus for the upcoming Batman: Arkham City which will add in the one and only Boy Wonder as a playable character in the game. While you won’t be playing as Robin throughout the actual game itself, he will be available in a pair of special challenge maps which are being offered via Best Buy exclusive DLC. The offer applies to all versions of the game (PC, 360, and PS3).

The game launches on October 11. 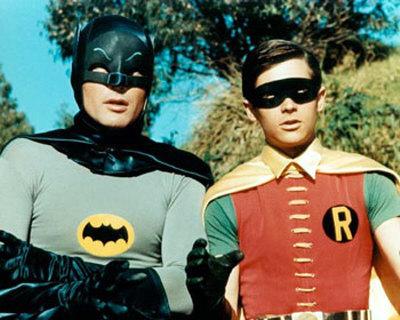