Army of Two : The 40th Day gets box art and some impressions from PAX

I'd love to be able to post some hands on impressions of the game but I got stuck behind that one guy who sucks at the game but still feels the need to play through it even though there's a line behind him.  What I saw did look good as the demo level took place in a zoo.  I'm wondering how much flack EA is going to take for having a game where you can use dead animals but we won't find that out until next year.

The game looks great and while I didn't get to see any of the new features in action (like the playing dead one) the game does look a little better than the first game.  Nothing I saw made me want the game less and if anything it made it seem January 2010 seem that much farther away. 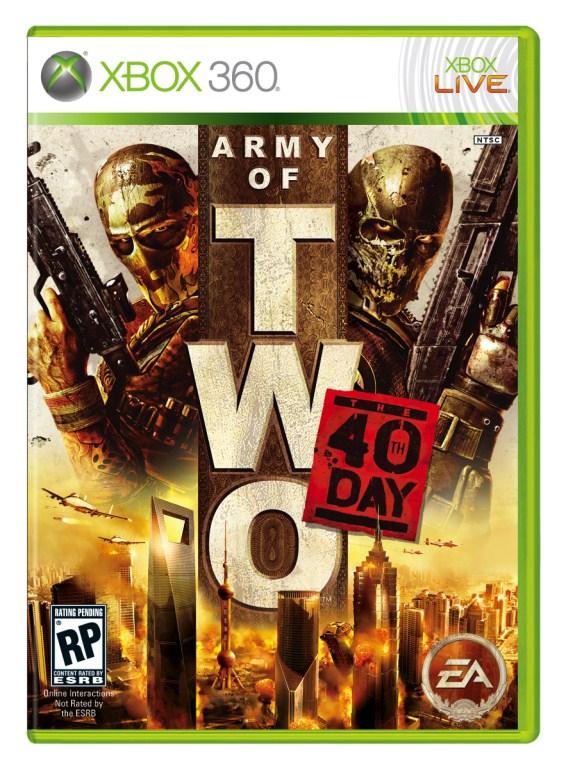