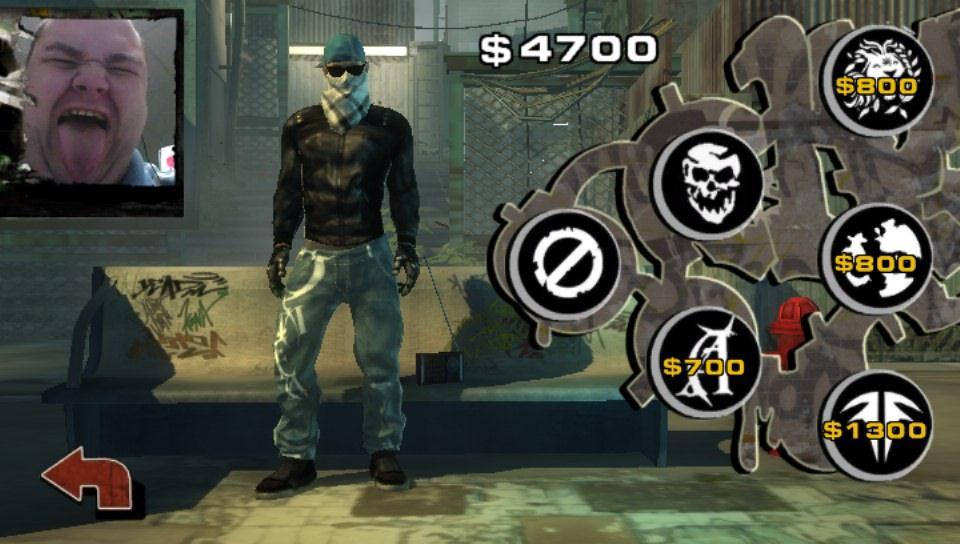 Written by Jeremy Duff on 2/19/2013 for Vita
More On: Urban Trial Freestyle
Not all games are created equal, but the Vita and PlayStation 3 versions of Urban Trial Freestyle are pretty damn close. The two games are practically identical with the only real difference being the amount of visual flair present in the environments. It you want to get into the details of the game’s gameplay and features, check out my full review of the PS3 version,

This review covers the Vita version of the game and the differences that exist between the two. Although the differences are primarily visual, it is enough to weaken the experience slightly but this is still a ride that I highly recommend taking.

Things play our exactly the same on Sony’s handheld as they do with a PS3 controller. The controls are exactly the same and the layout of the levels is replicated almost perfectly. The differences between the two versions lies solely in the visual details. There are a lot of animations missing from the Vita version that can be found on the console; they weren’t chopped out in a manner that makes it look bad, it just doesn’t appear as detailed.

One of the first noticeable differences is in the bike customization and option screens. The Vita version simply lacks the specific information that is provided here normally. There isn't any specific class data given for the part customization such as the engine class for example. Here, all that you can see is the effect each part has on your various statistics. This isn’t a game breaker but it is something that fans will immediately notice when switching between the two versions.

The Vita version of the game is also void of any trick animations. It doesn’t matter how much air you grab in the game, your rider will remain firmly seated on his bike. This isn’t a big deal considering that you can’t really don’t have control over the tricks in the game; all that they consist of are canned animations that add a bit of visual flair to the experience. Having played the Vita version first, I thought for the longest time that I was missing something. I could swear that I saw tricks in the various gameplay trailers of the game that I had seen but they were nowhere to be found in the experience. Once I moved onto the console version I discovered that it was simply a situation of missing animations.

Things are vastly different when it comes to the animations within the environments. The difference between the environmental actions in the two version is almost night and day. There is a lot of movement in the Vita levels, but just not near the level of activity that can be witnessed on the console. You still get and occasional rolling car or falling debris but nothing that drastically effects your progress like bystanders who can knock you off of your ride. You won’t see the helicopter fly-by that occurs on a lot of levels and the bystanders in the world are practically non-existent here. It is just not as exciting of a world here although it is still a lot of fun to play in. 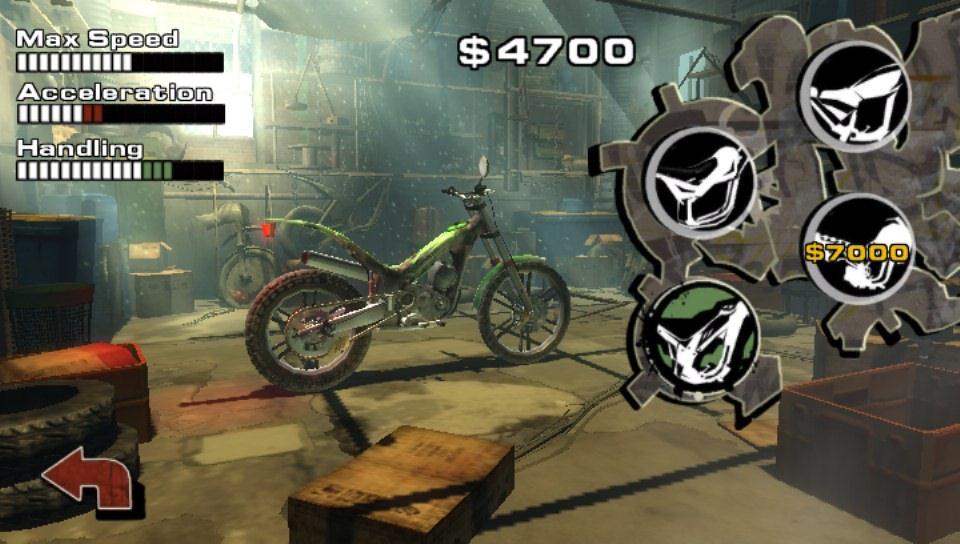 You still have the same race types, the same number of levels, and five unlockable challenges, regardless of your version of choice. The Vita version does have the upper hand on one of the challenge levels as it incorporates the gyroscopic abilities of the system. The fifth and final challenge level is all about shifting gravity; the PS3 simply turns the screen as you progress through the level but the Vita version will have you physically turning your Vita around in every direction. It just feels a lot better on the handheld.

The Vita version does has the upper hand in terms of leaderboard support. While the console version simply posts your profile icon, you can put your actual picture on the stunt billboards here. There is a certain feeling of accomplishment to see your face plastered all over the place. As I said in the other review, this is the crux of the game’s replay value and what will make or break the game in the long run. It is all about setting the high scores and as long as the public keeps playing and setting new bars, people will have a reason to come back. Once that dies off however and the leaderboards become stagnant, the game will lose its appeal.

Urban Trial Freestyle is a ton of fun to play, even when it is scaled down a bit to be taken (literally) on the road. The gameplay is spot on and the game does a good job at varying the courses through the different environments despite their lack of interaction. The Vita version feels a lot closer to Red Lynx’s Trials games due to the calmer environments (and that is still meant as a compliment). If only there was a means of creating and sharing additional tracks, then I could see myself playing this game for years to come on both platforms. As it stands now though, it is a great adventure that should keep you entertained as long as its community stays interested and the leaderboards remain lively.
The Vita version of Urban Trial Freestyle is a lot of fun but it is just missing those fine details that make the PS3 version great. They’re the exact same games content-wise, but the lack of visual flair really detracts from the overall experience.