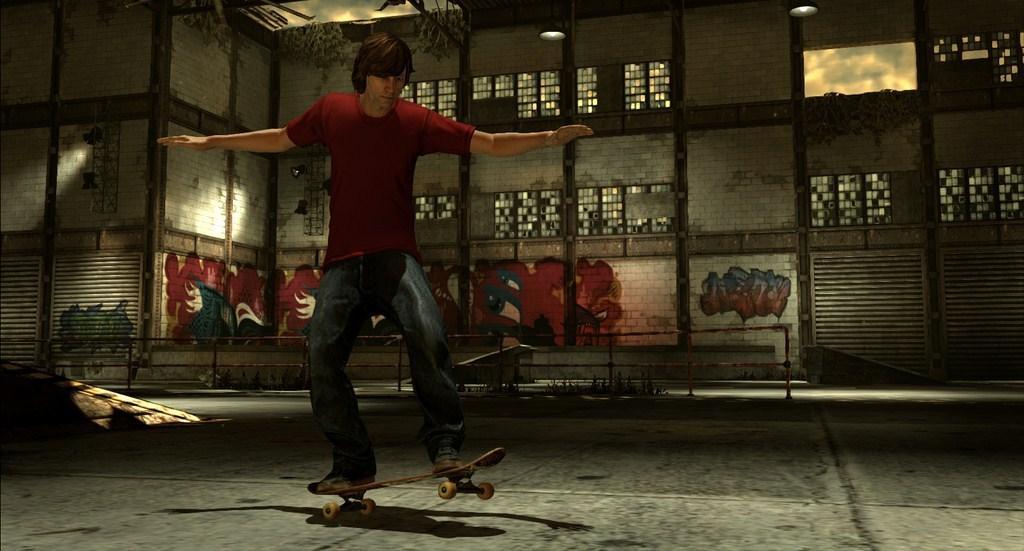 Written by Cyril Lachel on 8/8/2012 for 360
More On: Tony Hawk's Pro Skater HD
Ten years ago, after seeing the overwhelming response to their first few Pro Skater games, Activision signed a deal that would keep Tony Hawk with the company until 2015.  While that may have seemed like a can't-miss deal a decade ago, these days there's a lot of baggage attached to the Tony Hawk brand.  After a dozen iterations and two failed motion-controlled experiments, the Birdman seems to have lost some of his feathers.

Tony Hawk's Pro Skater HD is a step in the right direction.  It recaptures all of the classic moments we couldn't get enough of ten years ago.  Gone are the pointless story elements and overly complicated combo additions introduced in recent iterations, in their place is the classic fun of pulling off challenges and besting your friend's high scores.

You know the rules: Players have two minutes to complete a series of ten challenges.  Usually these goals involve skaters racking up big points, finding hidden DVDs (which used to be video cassettes), snagging collectibles, picking up money and tricking over gaps.  The good news is that you aren't required to complete all ten goals in one run, so take your time and get to know every inch of the game's seven stages.

The game's locations are pulled from the first two Tony Hawk's Pro Skater games on the original PlayStation.  You get Warehouse, Downhill Jam and the Mall from the 1999 original, as well as School II, the Hanger, Venice Beach and Marseilles from the sequel.  With the exception of a new coat of paint, these stages are laid out exactly as you remember them.  They are big, clunky and full of exploits.  But that's perfect; it's exactly what the title promises.

Going in I expected an old school experience, but I wasn't prepared for how rigid the gameplay actually is.  For example, the game has manuals, but does not include reverts (first introduced in Pro Skater 3).  While this certainly feels more accurate to the levels in this package, I found it nearly impossible to adjust to the lack of the revert.  As far as I'm concerned, the revert was the final piece in the combo puzzle, and without it the game doesn't feel right.

The game's seven stages are a little hit or miss, with a couple real stinkers.  It's hard to argue against the genuine classics, such as School II, the Warehouse and Venice Beach.  However, the Hanger feels too much like the Warehouse for my taste and Marseilles doesn't have the most interesting layout.  Worse yet, the inclusion of Downhill Jam is simply baffling.  Even if you love each and every one of these stages, you'll likely feel shortchanged with only seven to choose from. 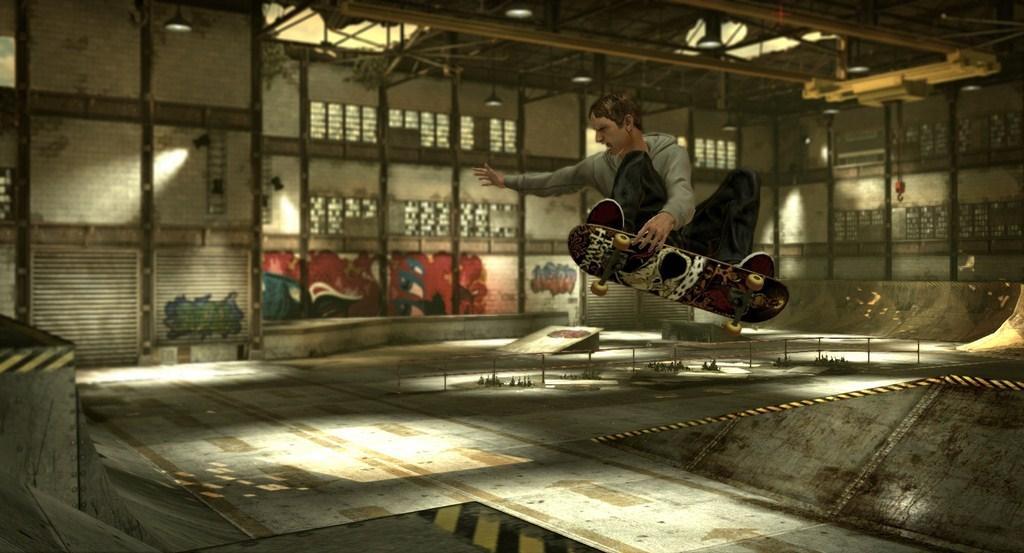 Complaints about the paltry number of levels aside, it sure is nice to have a fresh coat of paint on some of these formerly 32-bit locations.  Downhill Jam is full of toxic chemicals, vegetation and realistic construction equipment.  The helicopter inside the Hanger is no longer a blob with blades; it now looks like something out of Modern Warfare 3.  All seven stages have gone through a drastic make-over, which drags them kicking and screaming into the 21st century.

That's not to say that Tony Hawk's Pro Skater HD is a great looking game.  In fact, much of this downloadable title is ugly.  Compared to a 13 year old PlayStation game, these HD levels look out of this world.  However, compared to modern games (or even recent Tony Hawk installments), the visuals are woefully lackluster.  The few realistic skaters in the roster look weird in these environments and I miss the create-a-skater mode from past installments.

The soundtrack is also disappointing, as it only includes a few songs from each title.  The good news is that you can drop your own songs into the game, but skaters stuck with only the original audio will grow tired of hearing the same dozen songs repeated ad nauseum.

There's nothing wrong with Tony Hawk's first downloadable Xbox Live Arcade release.  It's not a broken game with a rushed feel; it's an admirable way to rehabilitate the struggling brand.  But even though it doesn't crash and burn, it also doesn't feel very original or fresh.  Tony Hawk's Pro Skater HD delivers everything the title suggests and nothing more.  With only a few levels to choose from and an outdated look, this long overdue release is a bit of a letdown.

Tony Hawk's Pro Skater HD may accomplish all of its goals, but there is still a lot to be desired. The graphics are outdated, the gameplay is missing a key component, there aren't enough levels and the create-a-character mode has been removed entirely. If you can get around these disappointments, you'll find a good, but not great, skating game for cheap!