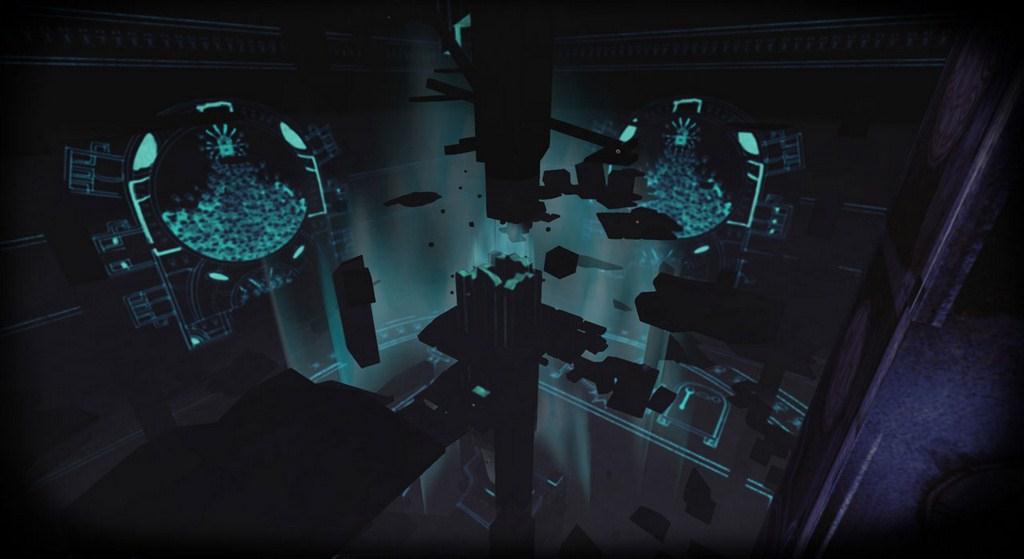 Written by Travis Huinker on 8/2/2012 for PC   PSP
More On: Tiny and Big: Grandpa's Leftovers
Tiny and Big: Grandpa's Leftovers from Black Pants Game Studio incorporates various elements ranging from handmade visuals to a soundtrack composed of independent bands which deliver an experience that is both highly unusual and charming. The narrative has players stepping into the role of Tiny and partaking in his mission to recover a pair of underpants stolen by nemesis Big. With a brief tutorial section and introduction to the main characters, the journey begins in a desert that's cluttered with ancient and mysterious ruins. The game rotates between platform, exploration, and adventure sections which results in an ever-changing experience.

The focus of the gameplay revolves around three devices in Tiny's arsenal that can cut, grapple, and propel anything from small objects to large chunks of the environment. The devices' functions must often be combined to overcome various combat and platforming sections in levels. Most obstacles in levels can be solved by multiple methods that let players be as creative as they wish with completing the game. Cutting large objects into smaller pieces and watching as the debris crumbles to the ground remains satisfying throughout the experience. Later sections have Tiny defending himself against Big by slashing oncoming rocks and other pieces of debris, which require a precise aim and quick response timing. The base narrative lasts around three hours for completion, which doesn't include the wealth of hidden collectibles and extra content to discover if straying from the main path.


The inventive gameplay is complemented with an astounding presentation that combines, as the developers refer to as, handcrafted textures, hatch shading, and dynamic sound words. The striking visuals transform from a sun-drenched desert to the neon-lit interior of a temple. Particularly impressive are the effects and physics for nearly infinite slices through objects with the laser cutter device. The other aspect of the game's presentation that continually impresses is the inclusion of tracks of various music genres from independent bands and musicians. Each of the songs must be discovered through gameplay, which are often hidden to provide further incentive for exploring the game's richly-detailed world.

Even with the absorbing gameplay and presentation, there are issues with the game's checkpoint system and narrative length. The lack of a health bar results in tasking players with constant guess work if Tiny will be able to survive the hit of a falling object. With the complexity of object sizes in addition to thrown debris, death can occur often from both simple accidents and unexpected falling hazards. This uncertainty combines with a checkpoint system that doesn't save progress of discovering or collecting various items after death. Many sections require continual trial and error resulting in frustration with having to repeatedly pick up previous items. The other evident issue with the game is the narrative's length that only lasts about three to four hours depending on exploration. With the gameplay's addictive and inventive mechanics, it was unfortunate to have the experience conclude without completely exploring the game's potential. 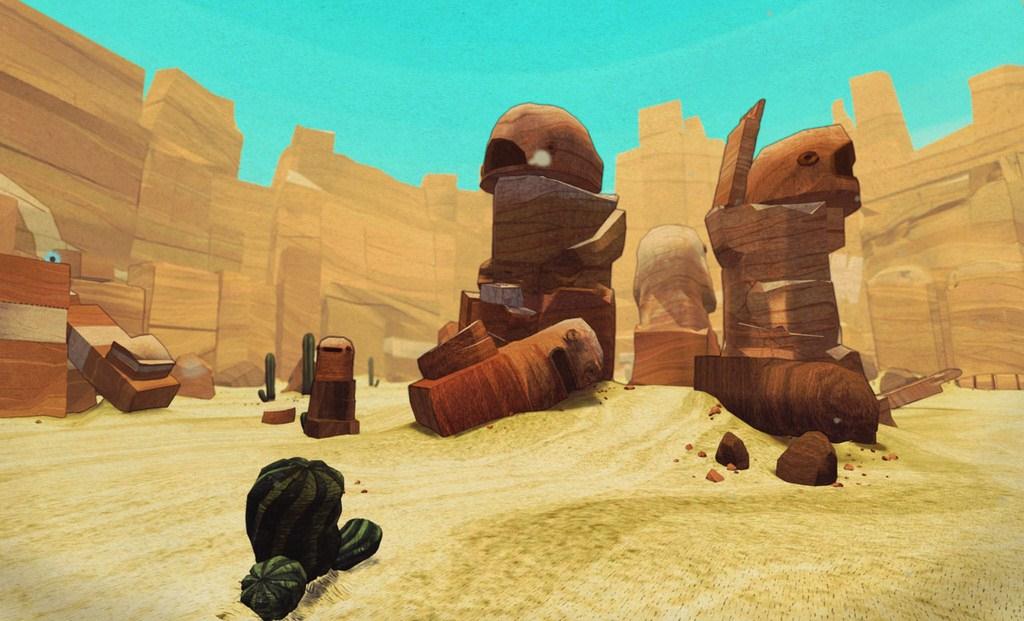 With an increase in the variety of independent games, there are occasional titles that perfectly demonstrate the combination of an unique concept with both solid gameplay and presentation. The absorbing narrative, gameplay, and presentation of Tiny and Big: Grandpa's Leftovers captures the player's curiosity from its opening cinematic to the end credits. Despite a few minor issues, independent game connoisseurs owe themselves the experience offered in Tiny's journey to gain back his beloved pair of underpants.