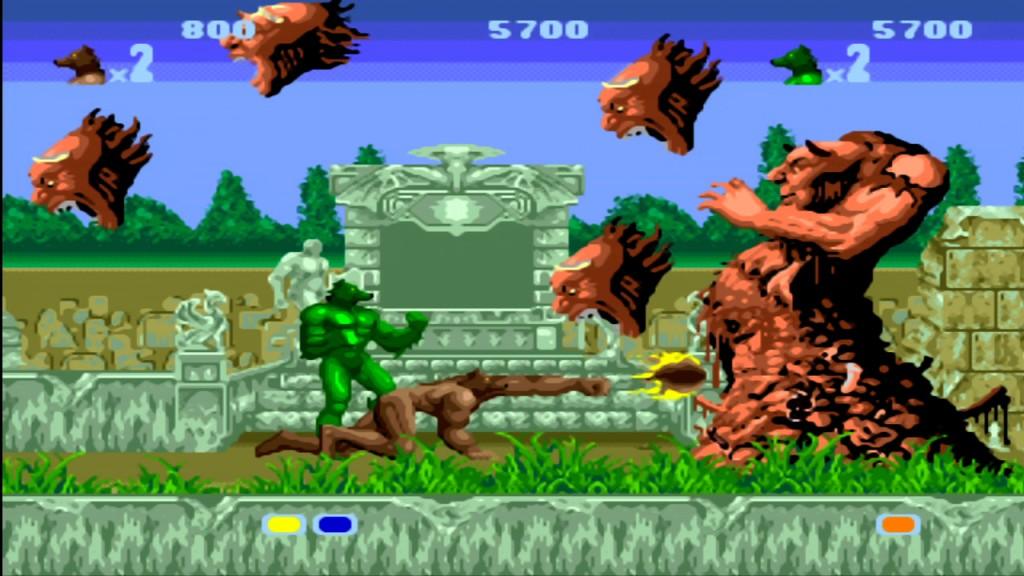 This compilation features 40 of the best Sega published games on their 16-bit Genesis. We're talking about games like Shinobi III, Ecco the Dolphin, Beyond Oasis, Ecco the Dolphin, Vectorman, Space Harrier, Ristar and Flicky. But wait, there's more! This $30 disc features all four of the story-driven Phantasy Star games for the first time in the U.S., it features all three Streets of Rage games, all of the 16-bit Golden Axe titles and a bunch of Sega's "Shining" series (Shining in the Darkness, Shining Force and Shining Force II). Throw in some cool arcade rarities and six (yes, six) Sonic the Hedgehog games and you have a classic game collection worth owning.

Like all video game compilations, Sonic's Ultimate Genesis Collection has more than a few clunkers worth avoiding. For example, Sonic 3D Blast is definitely not worth playing, and neither are the final two Golden Axe games. And were there that many people demanding a pixel-perfect port of Decap Attack starring Chuck D. Head? Thankfully the majority of the games are better than Fatal Labyrinth and Super Thunder Blade, for every bad game there are at least two must-play titles. It's easy to forget about how crummy Columns is when you're busy trying to beat Dynamite Headdy so you can move on to Zaxxon.

The presentation of all 47 games is near perfect, with accurate ports and the original music. Better still, you can choose how you want to see each game. That is, you can choose to have the game in a window preserving the original aspect ratio, or you can stretch the game out to fill up your entire widescreen television. What's more, you can turn on "enhanced" graphics ... but they feature weird smooth edges and it never looks quite right. Thankfully each game defaults to the original art style. The game also allows you to change the controls in any number of ways, fiddle with the audio and save/load from just about anywhere. In other words, it offers just about everything you could ask for from a collection of 20 year old games.

It's not often that I talk about a game's achievement points in the full review, but I feel that this Genesis collection has a few rewards worth talking about. As you might imagine, most of the games have individual achievements. This isn't like The Orange Box where all of the games have multiple achievements, but rather the variety where you get one achievement per game. Most of the big Genesis games have these rewards, and most of the achievements are nothing more than beating the first level or getting to a certain score. It felt like these rewards were given simply for sampling each of the Genesis games. I'm sure it would have made more sense to give about the awards after you beat a game, but it's nice to see Sega use these points to get you to play as many different games as possible.On top of earning achievement points, most these challenges reward you with extra content. For example, fans of Sonic will be happy to know that there are plenty of videos about the birth and growing pains of this popular mascot character. The real gems are the extra games you can unlock. I'm not just talking about old school arcade games (though there are a few of those), but rather important titles like Phantasy Star and Golden Axe Warrior (both for the 8-bit Master System). While Golden Axe Warrior doesn't quite live up to the 16-bit brawlers, the original Phantasy Star is a must play and worth the price of this disc all by itself.

Unfortunately it's not all good news for Sonic's Ultimate Genesis Collection. While it's great that have 47 games on one inexpensive disc, there's one glaring omission -- the complete lack of online play. For those expecting to play Streets of Rage 2 or Golden Axe with your friends online can think again. These games, as good as they are, are only playable with friends that are looking at the same television screen. This is definitely the one and main problem with Sonic's Ultimate Genesis Collection. I guess you'll just have to buy Street of Rage 2 on Xbox Live Arcade if you want to play with friends online.

Outside of the lack of online play, Sonic's Ultimate Genesis Collection certainly lives up to its name. It has a great mix of Genesis games from all eras, a couple of must-play Sega Master System games and a few classic arcade games thrown in for good measure. And even though the collection is huge, there are always more titles that need to be added. Where is Green Dog? Or what about Chakan: The Forever Man? Sonic CD? Eternal Champions? I guess you can't please everybody. Perhaps Sega is only holding these titles back for when they give us Sonic's Ultimate Genesis Collection 2. One can only hope.

All in all, this Genesis collection is exactly what you were hoping it would be. Even if it only had half of the classic games, Sonic's Ultimate Genesis Collection would still be worth the $30. At the budget price, you would be insane to pass up a deal like this. Who knows, maybe you'll find that some of these games hold up a lot better than you think they would. Don't be afraid of the lame title, this is without a doubt the single best Genesis collection ever assembled in one place. 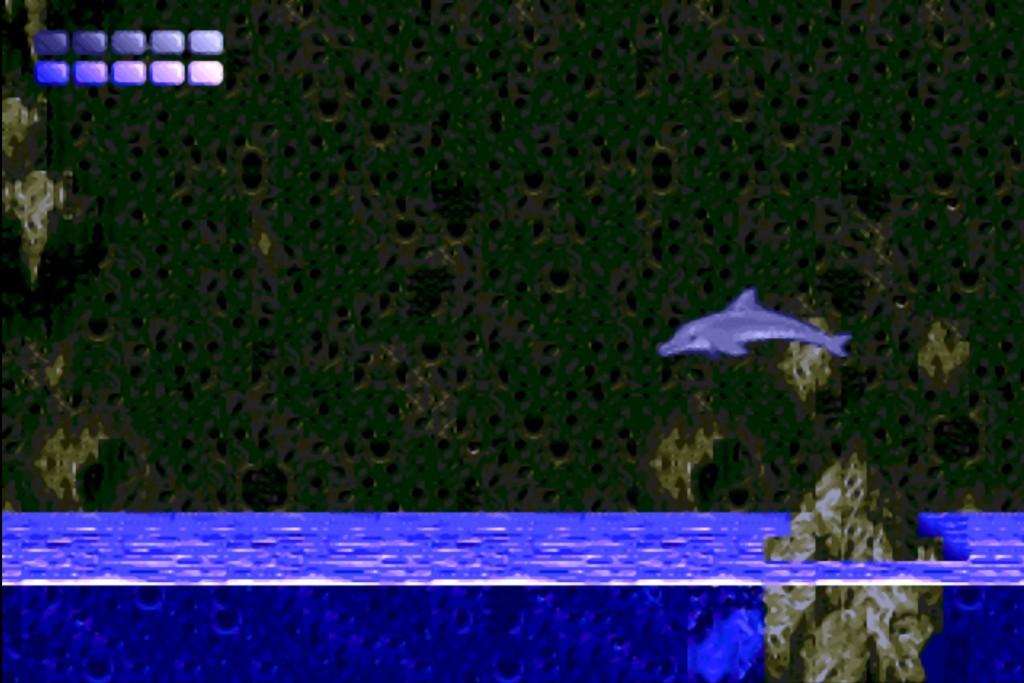 Don't be fooled by the crummy name, Sonic's Ultimate Genesis Collection is not a hedgehog-only affair. Instead this is a compilation with 47 classic games, most of which are well worth playing. With the complete Phantasy Star collection, six Sonic the Hedgehog titles and a bunch of Streets of Rage titles, this Sega compilation is one of the most comprehensive yet. You would be a fool to pass up this $30 compilation disc!