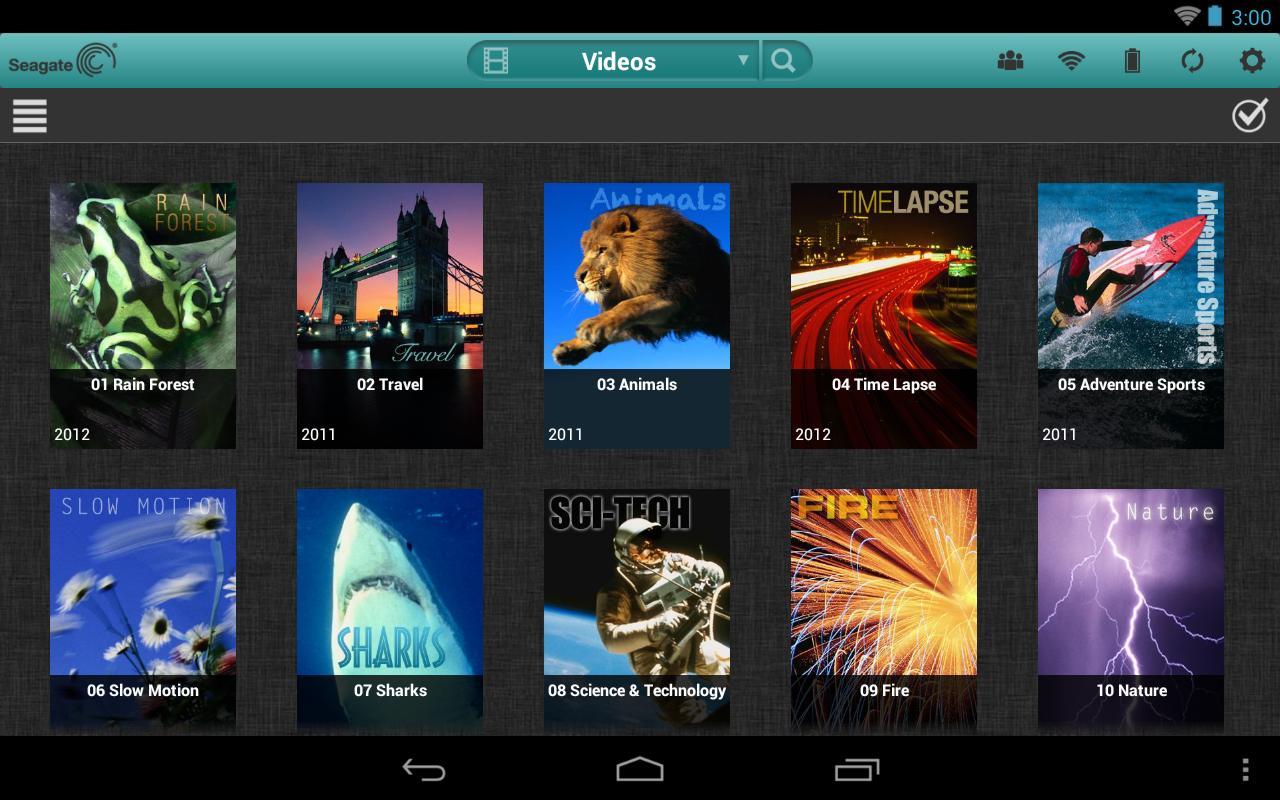 Written by John Yan on 7/23/2013 for PC
More On: Seagate Central
At CES, I took a look at two products from Seagate. The first, I already reviewed in the Wireless Plus. The second is the Seagate Central, which I have here today. Seagate's looking to give you an easy streaming and backup solution with this simple unit that plugs into your network.

The Seagate Central comes with the box itself, an ethernet cable, and a power cable. That's it. The box is pretty small and houses either a 2.5GB, 3GB. or 3.5GB hard drive. Setup is simple as you just plug the box into a power source, hook it into your router or switch, and wait for the box to boot up.

After that you use a web browser to do the initial setup of the Seagate Central and the manual lets you know what URL you have to type in based on the serial of the box. For me, I had to go by the IP as my network did not register the name of the box for me to access. I'm running DD-WRT on my router though so that could cause a few issues since there are so many settings and I'm not that proficient with networking. In any case, pulling up the IP address of the Central did the trick and I was walked through a wizard to setup the box.
​ 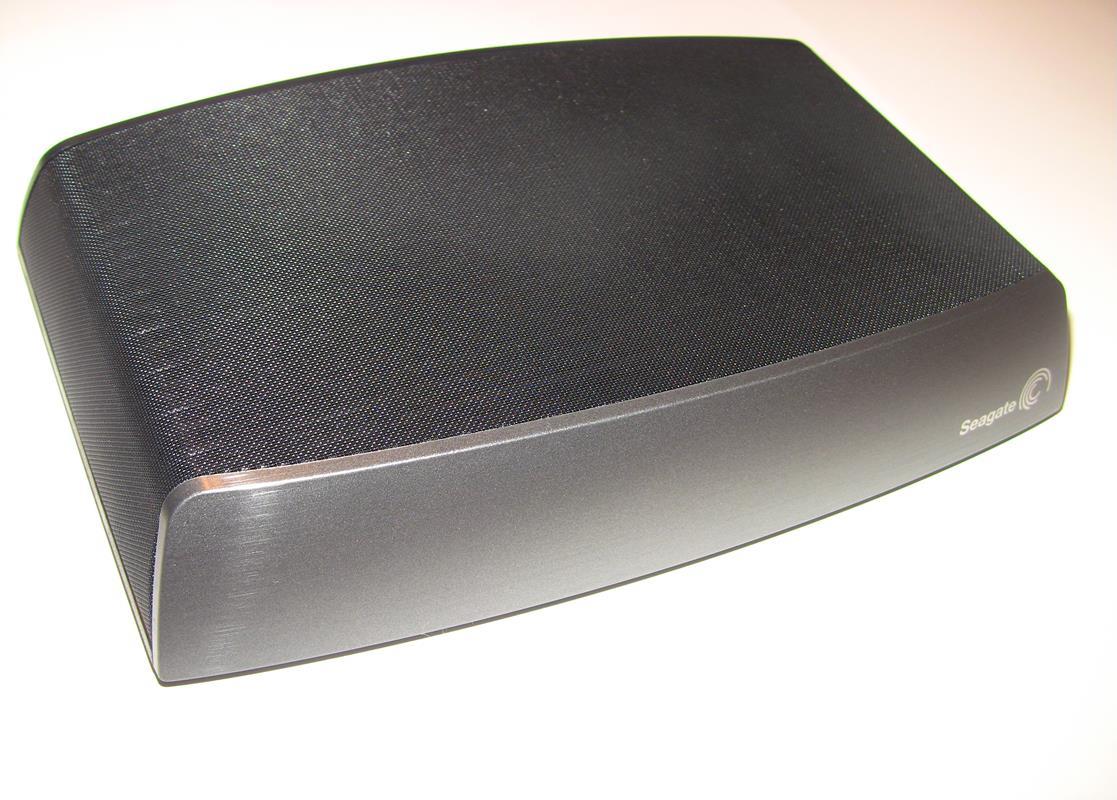 Seagate Central can be accessed a few different ways. After setting up myself as a user, you're given a private area as well as access to a public area. The private area is nice as that's where you can save all your private documents without any prying eyes from other users of the Central.  Seagate Central is compatible with iOS and Android and there are two apps in the market that will let you access your Central remotely. I'm an Android user myself so all my views are going to be from that side.

Copying data to the Seagate Central can be done in a few different ways. Within my network in the house, I really just pulled up the folder view on my Windows 7 machine by accessing the unit via the IP address. This way, it just acted like any normal storage option and I was able to drag and drop files onto the Seagate Central with ease. It copied at a good rate; around 32MB/s on my gigabit network for the files I tested.

Global Access is made for easy login to your Central. You create an account and you'll just login via the website or the mobile app and you'll be able to browse your files either at home or remotely without having to do any network setup. The mobile app gives you the ability to download or upload files and stream music as well as cycle through pictures. 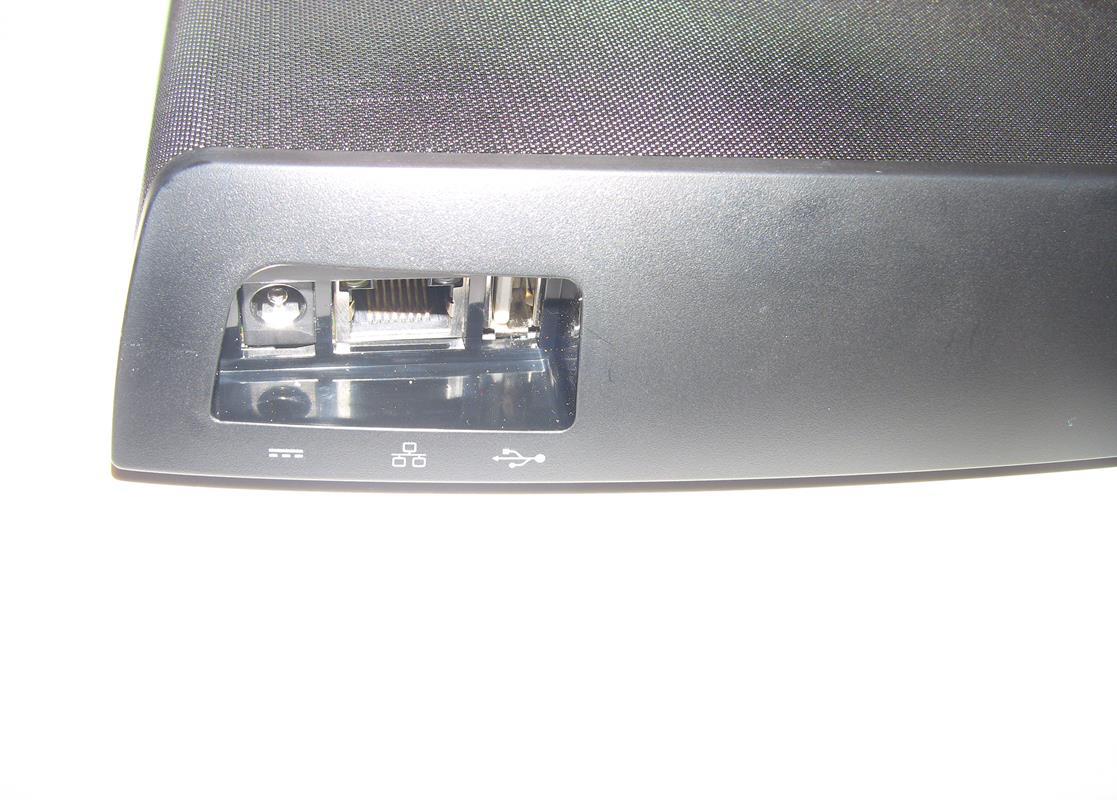 Unfortunately, there are some limitations. None of the videos, even the sample ones, streamed using the Global Access app. You are forced to download the entire file, which for some with large movies, could be very time consuming. Another is that while you can access your local files, I couldn't find a way to access my SD Card on my Galaxy Note 2 so the only files I could transfer were those that resided on my internal storage. I'm sure these shortcomings can be fixed with some software updates, but we'll see if Seagate does come around to adding these two items. Until then, you're best not to use Global Access for any videos and make sure you have the files you want to upload on your internal storage area.

Seagate Media is the other application that's used and that's more media centric, as the name implies, while Global Access seems more file focused. It's the same application I use to access my Wireless Plus and it's come a ways since I initially used it. Seagate's done some good improvements on it, at least for access to the wireless drive and accessing the Seagate Central on an internal network. I was able to pull up various video formats such as AVI, MKV, WMV and have the Seagate Media ask me which program I would like to use to view these files. It then successfully streamed to my phone and my tablet offering up a flawless viewing experience. Music can also be streamed and you can also setup playlists. The interface is good and I like the views of the various media and the way it's presented to me.

Now, going outside of my network and trying to access the Seagate Central with Seagate Media, I was back to having the only option be download for my media files. It's disappointing because I've been able to stream large files using other programs from outside my home.  Here, Seagate seems to limit this to an internal network feature.

The good news is all this can be fixed via software so there's hope that Seagate does implement this option in the future. It would be great to be on the road and be able to stream off the Seagate Central should I have enough bandwidth do. Until then, you'll only get the great media experience when you are home though, which sets the product back a little bit.
One of the other features that Seagate toutes the Seagate Central for is backing up. For Apple users, it's got Time Capsule compatibility and for the Microsoft side, you can use Seagate's software to schedule backups to the Central. It's nice and easy to setup so you can have some piece of mind knowing your important files are going to be saved to another storage device.

You can also link a Facebook account to the Central and then it will automatically download any pictures you have uploaded to Facebook. So for those who publish a lot of photos with their mobile device, you can easily retrieve it to your Central automatically. It's great for those that want a digital copy locally as well as keeping a copy on Facebook.

Seagate has tried to make the Central simple and they've even told me at CES not to refer it as a NAS (network attached storage). With that, they've limited what you can do. You can't change out the hard drive, which is a little disappointing. There is no RAID option so having redundancy is out of the question. It's strictly a plug and play device, but I wouldn't count out some of the hacking community out there to extend the functionality of the Central like what I've seen some folks have done with the Wireless Plus.

As a storage and streaming device, the Seagate Central is really priced nice as it's not too much above the cost of the drive itself. It's got some great options, but the software does limit it some. For those that want something easy to setup and work right out of the box, you can't go wrong with the Seagate Central. I hope they keep improving on the software though as there's a few more use cases that I think Seagate needs to address with this product.
It's a good storage device if you want something simple. Software is what is holding the Seagate Central a little, but Seagate can update the software to make this product more useful outside of the internal network. Comes in various sizes, but you can't upgrade the hard drive.